MESA, Ariz. - A man has been arrested after reportedly stealing a police car from a hospital parking lot in Mesa.

Police say Raudel Cardenas was pulled over in a fully marked police car on April 14.

According to court documents, Cardenas had told officers he walked up to the vehicle and opened the door. After finding the car keys inside, he drove away.

He told police he took the car from the parking lot so that he could get home. 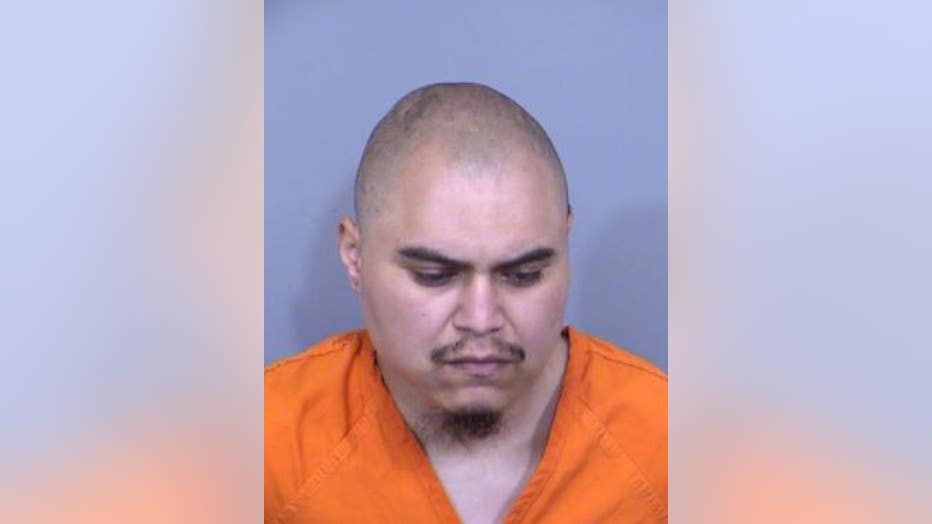