PHOENIX - Officials with the Arizona Department of Public Safety say a man has been arrested, following an alleged road rage shooting on April 5.

The incident happened in the area of Pinnacle Peak Road and I-17. According to a brief statement, DPS officials confirmed the shooting is that of a road rage shooting, but no one was injured.

"The suspect pulled off the road and ran," read a portion of the short statement. "[Phoenix Police] arrested him."

DPS officials did not release any other details surrounding the shooting 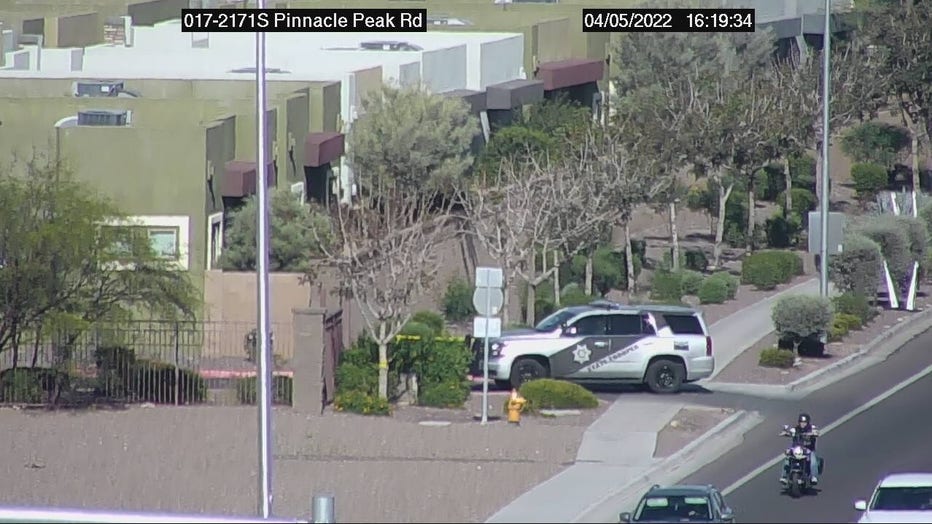 A man who has previously served prison time in Arizona has been arrested in connection to the Sacramento shooting that killed six people and injured a dozen others. Martin hasn't been named as the shooter in the incident.

The Arizona Department of Transportation says Eduardo Rodriguez, an employee at several used car dealerships in the Phoenix area, would sell cars to customers and keep the cash, instead of turning it into his employers.