Police say a man is claiming self-defense in the deadly shooting of his brother at a home in Avondale.

AVONDALE, Ariz. - A man says he shot and killed his brother in self-defense during a fight at a home in Avondale.

According to court documents, 30-year-old Oscar Castaneda Marquez shot his brother during the early-morning hours of Oct. 8 near El Mirage Road and Elwood Street.

The victim died at the hospital.

Marquez was arrested and booked into jail. He is accused of multiple charges, including second-degree murder. 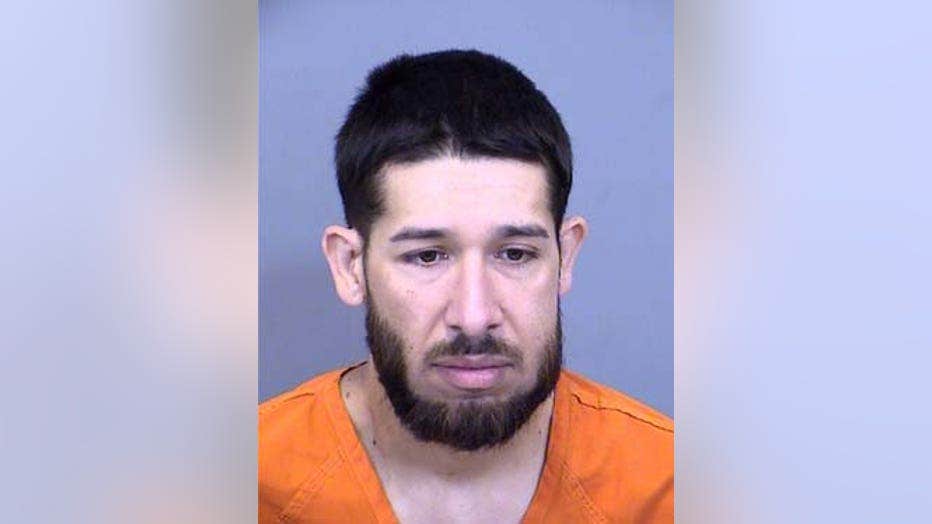