Rodrigo Zamora, 29, is accused in a stabbing that killed one person and injured two others near 27th Avenue and Jackson.

PHOENIX - A suspect is accused of murder after police say he attacked another man and a woman with a knife at a business near downtown Phoenix.

Sgt. Andy Williams with Phoenix Police said the incident happened at about 12 p.m. on May 5 near 27th Avenue and Jackson Street when 29-year-old Rodrigo Zamora Valenzuela attacked two people with a knife.

One of the victims, 46-year-old Jeffrey Matteson, was taken to a hospital in critical condition where he later died. The second victim, identified only as an adult woman, is now in stable condition.

A third person who sustained a minor injury during the alleged attack was treated by paramedics at the scene. 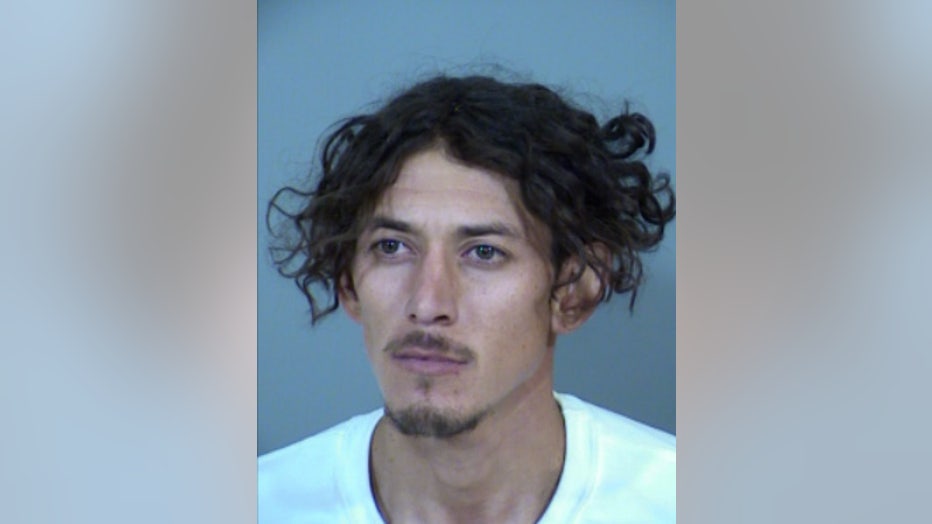