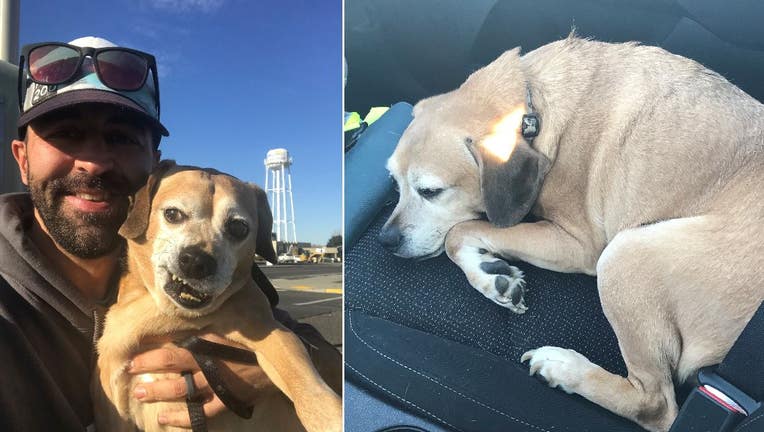 Ryan drove Bailey from Minnesota to Washington so he could be reunited with his owner, who is terminally ill and moved away to get help from a friend. (Ryan Chukuske)

(FOX 9) - Over the weekend, a Minnesota man drove thousands of miles to help reunite a terminally ill woman with her dog.

It all started when the Burnsville woman went to her veterinary clinic Friday and explained her predicament. The woman only has a few months to live, and she needs to live with her friend who can help her. Her friend happens to live in Washington, and when the woman tried to board the plane, she was told her dog Bailey--a pug mix--was not allowed to fly, as they can have trouble breathing.

So, the veterinary clinic called local nonprofit canine rescue group Spot’s Last Stop. Spot's Last Stop matches local families with homeless dogs in need of forever homes. Ryan Chukuske and his wife foster dogs in their Shakopee home, and when his wife learned about Bailey, she thought of her husband--who happens to love the Pacific Northwest. 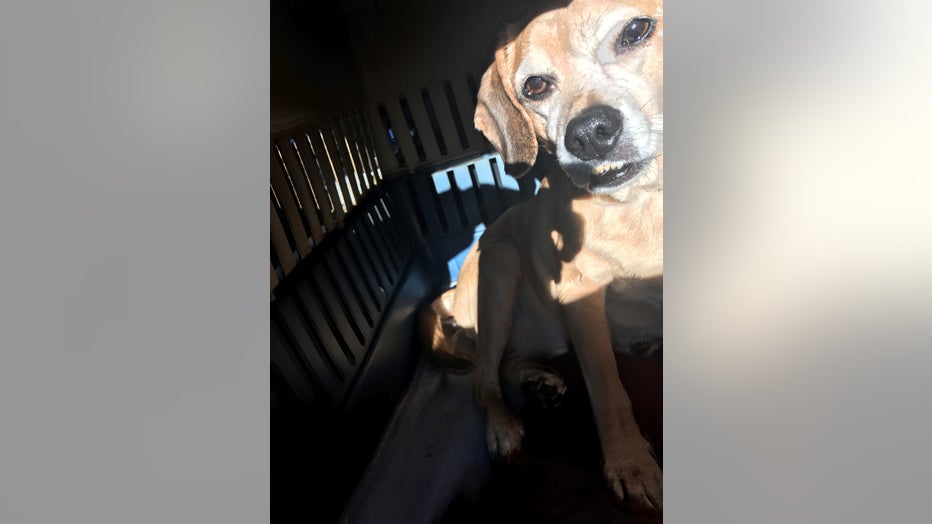 Ryan said after his wife told him about Bailey, he decided he could make the 27-hour drive to reunite the woman with her beloved dog.

"Bailey was the perfect travel companion," he said. "He sat in the passenger seat the whole time...I was joking, 'if only he could read a map'."

Ryan paid for the gas and other accommodations himself, so his wife set up a GoFundMe, which has already doubled its $1,000 goal.

After Ryan brought Bailey to the woman's friend's home in Vancouver, Washington, he returned to the Twin Cities. Though Ryan didn't get to meet the woman, he said he was happy to help.

"We just need to be good to one another." 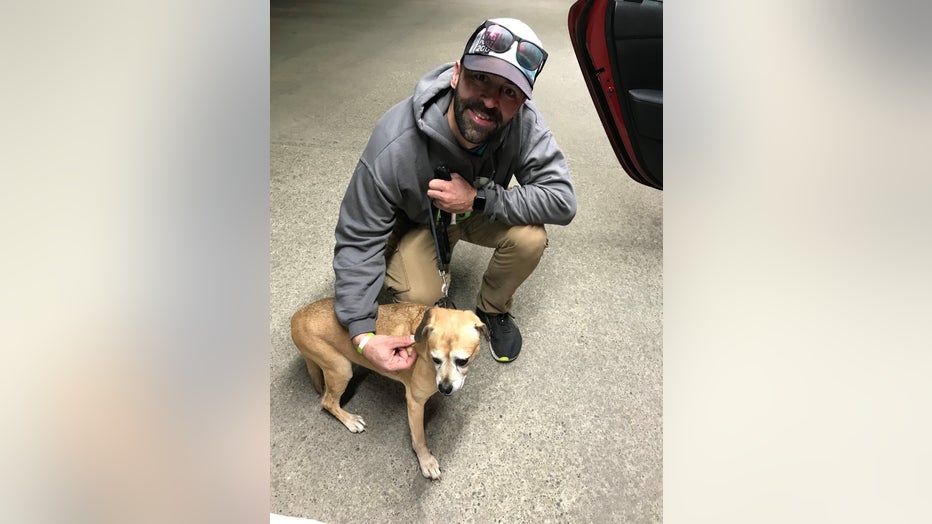