CASA GRANDE, Ariz. - A man and a woman were arrested in connection to a drive-by shooting in Casa Grande that left a man with serious injuries.

Casa Grande Police say 47-year-old Esiquiel Mata and 34-year-old Amber Beets were arrested on Monday in connection to the shooting that happened on July 19 near Cottonwood Lane and Pinal Avenue.

The victim, identified as a 32-year-old man, was seriously injured in the shooting.

"Investigators believe Mata to be the primary shooter and Beets to be the getaway driver of the vehicle used in the shooting," police said.

Mata was arrested in Casa Grande and Beets was taken into custody at the Harrah's Ak-Chin Casino in Maricopa.

Both Mata and Beets were booked into jail and are accused of drive-by shooting and aggravated assault. 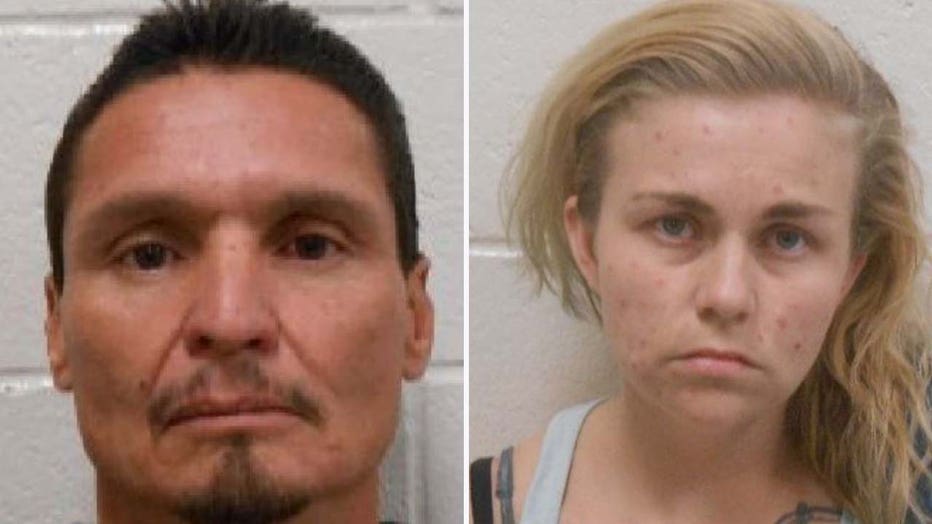