The Mega Millions jackpot has climbed after no one won the last drawing. The cash option is $230.8 million.

ATLANTA - Feeling lucky? Winning the lottery would be a nice way to finish out the year.

The Mega Millions jackpot grew to an estimated $340 million for Friday night’s drawing after no ticket matched all six numbers from Tuesday night, officials said.

The drawing, which falls on Friday the 13th at 11 p.m. ET, would be the 14th-largest jackpot in the history of the game, officials said.

In total, there have been six Mega Millions jackpots won on a Friday the 13th — including four of those in Michigan, according to lottery officials. The other two were won in New York and Ohio, but none of the six were as large as the $340 million up for grabs on Friday. 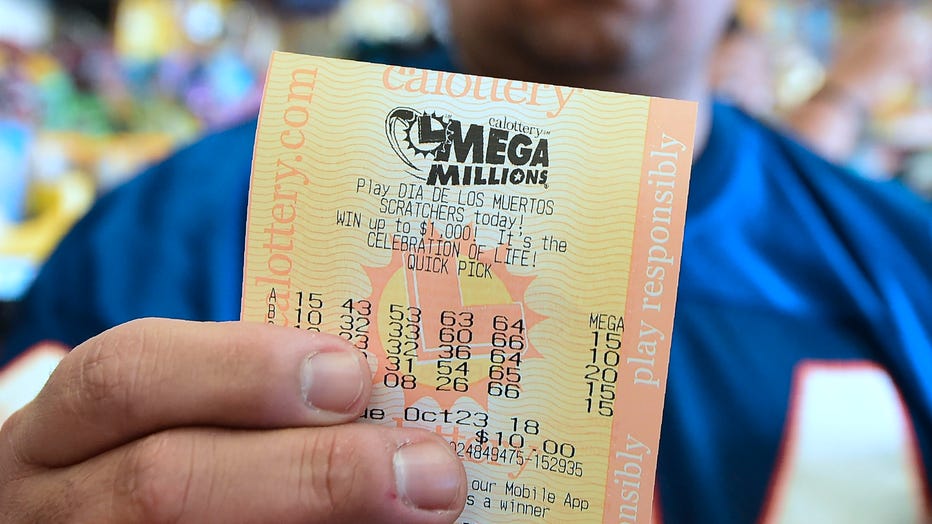 Mega Millions tickets cost $2 per play. Players win by matching all six numbers in a drawing.