A little more than two months since the passing of Sen. John McCain, his daughter Meghan paid tribute to her late father and decorated Vietnam War veteran on Veterans Day.

McCain served in the Vietnam War as a Naval Aviator and was held as a prisoner of war for five years after his plane was shot down on a bombing mission over North Vietnam in 1967.

McCain, the longtime Arizona senator and graduate from the U.S. Naval Academy in Annapolis, died at the age of 81 just days after deciding to end treatment for brain cancer in August.

His daughter Meghan McCain, who co-hosts the daytime talk show "The View," paid tribute to her dad on Monday, writing:

"Today on #VeteransDay we remember and honor those who have selflessly served and sacrificed. Those who have and continue to fight to protect our freedoms - I am forever grateful. I miss you so much Dad, thank you for showing me what fighting for something greater than yourself is."

Speaking at her father's funeral at the National Cathedral in September, Meghan McCain commended her father's bravery and courage and how he led by example. 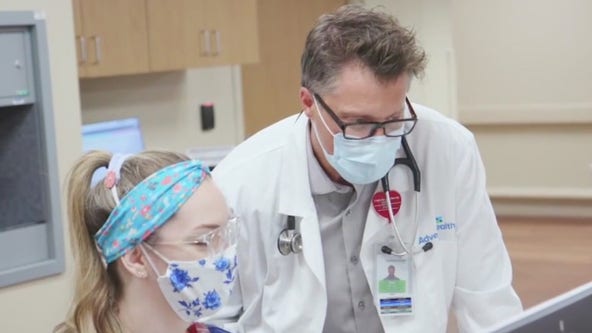 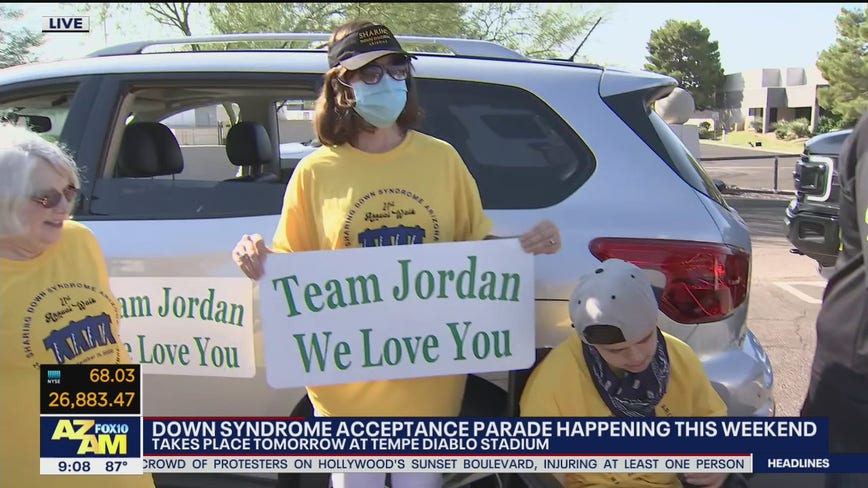 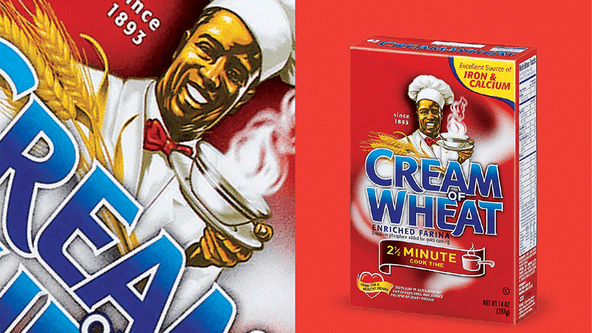 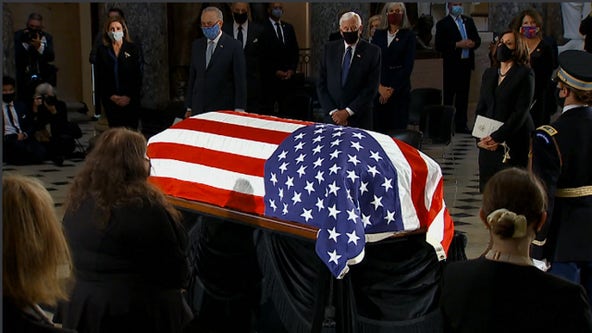