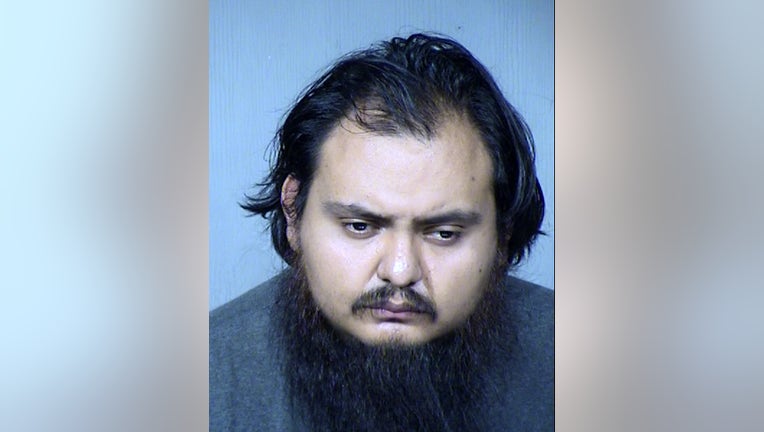 According to court documents, 26-year-old Jonathan Luis Marquez Aviles was arrested at his home near Stapley Drive and Broadway on Thursday morning.

Aviles also told police he has been sexually attracted to younger children, and that he knew he had a problem.

Aviles, according to officials, is accused of sexual exploitation of minors.