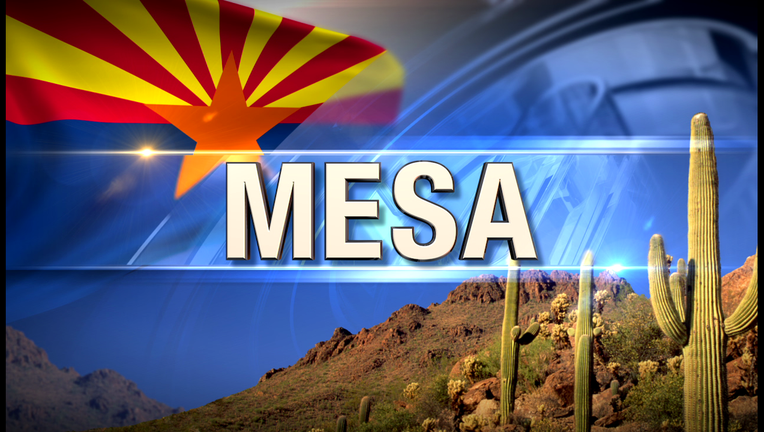 MESA, Ariz. (KSAZ) - Mesa officials said Wednesday that the city's water remain safe to drink, even as a seasonal algae byproduct may have changed the taste and smell of the city's water.

According to a statement, the city's Water Resources Department said residents may notice the change in taste and odor for the next few weeks, due to the presence of geosmin. Officials said even in low concentrations, geosmin causes a musty or soil-like taste and odor in the water.

City officials said, however, that geosmin is not harmful, and that the city's water continues to meet all state and federal drinking water standards. Officials also said the city's Brown Road Water Treatment Plant is using carbon treatment to reduce the amount of geosmin in the water.