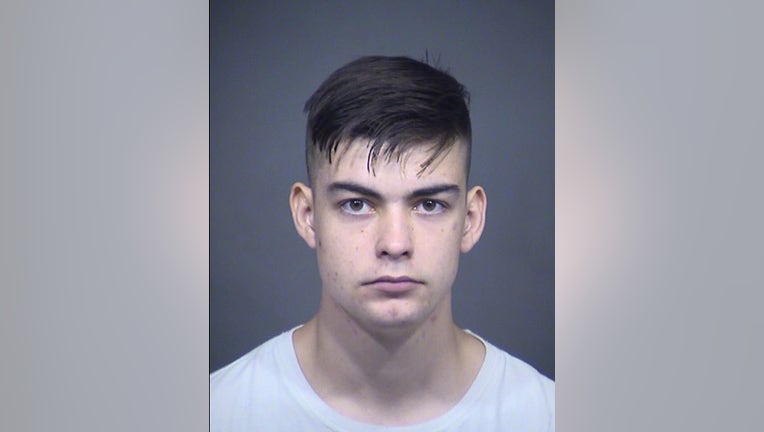 According to the statement, 21-year-old Sean Newton has been booked into jail and accused of a count of 2nd Degree Homicide. The shooting happened on June 9 at Porter Park, which is located near Brown Road and Mesa Drive. Officers were called out to the scene just before 5:00 a.n. for reports of shots fired.

"When officers arrived, they found 42-year-old Tyrone Francisco with gunshot wounds to his body," read a portion of the statement. Francisco was taken to the hospital, where he was later pronounced dead.

Investigators say according to a male witness, two men approached him and the victim in the park.

"This witness said that the man he did not know began cursing and yelling at them. As Tyrone walked away from the confrontation, the man shot him," read a portion of the statement.

Following his arrest, police officials say Newton admitted to shooting and killing Francisco, and accused Francisco of presenting a knife and lunging at him.