PHOENIX - Officials with the United States Attorney's Office say a man who coordinated and directed marijuana smuggling activities on behalf of an international drug-trafficking organization that smuggled multiple tons of marijuana from Mexico into the southern Arizona desert will spend time in prison.

According to a statement released on July 5, 41-year-old Juan Carlos Juarez-Torres of Mexico has been sentenced to 240 months (20 years) in prison, followed by 60 months (five years) of supervised release. The sentence was handed down on June 28.

"Juarez-Torres coordinated and directed the purchase and smuggling of firearms and ammunition and the acquisition and distribution of equipment and vehicles for use by the DTO," read a portion of the statement. "HSI also intercepted communications between Juarez-Torres and other members of the DTO regarding the killing of rival drug traffickers, bribing public officials in furtherance of the DTO’s illicit activities, and the use of residences to store marijuana smuggled into the United States." 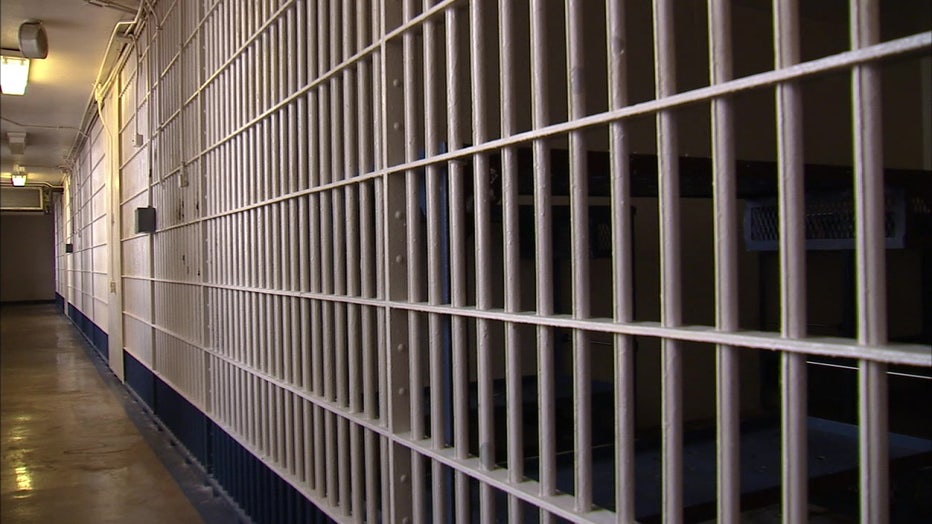