Parts of all 50 states have now reopened amid COVID-19 reopening plans.

FOX NEWS - Nearly 108 million people in China's Jilin province could be forced back into lockdown after a growing group of new coronavirus infections triggered a backslide in the nation's push to return to normal.

The abrupt reversal in China's northeast region has once again cut off public transportation, closed schools and led to another round of quarantine.

Fan Pai, who works at a trading company in the nearby province of Liaoning, told Bloomberg News that people are starting to feel "more cautious" again.

"Children playing outside are wearing masks again," she said. "It's frustrating because you don't know when it will end."

The new clusters of coronavirus cases have also ignited everyone's worst fear that a second wave of the deadly disease could be on the horizon.

Wuhan, the Chinese city where the novel coronavirus was first reported in 2019, also saw new cases emerge last week, though neither the cases in Jilin or Wuhan have been as severe as the original outbreak.

CORONAVIRUS IN DC, MARYLAND AND VIRGINIA

How China handles its second wave of coronavirus likely will serve as a template for other countries.

The problem, some say, is that China's record of being less than truthful makes it almost impossible to believe its reported figures and response.

China has been at the center of controversy after being repeatedly accused of sitting on vital, lifesaving information about the severity of the coronavirus.

In recent weeks, the country hasn't done much to improve its image, aggressively going after its own trading partners who have called for an independent investigation into the origins of the virus. On Monday, Beijing imposed an 80.5 percent tariff on Australian beef barely a week after cutting off beef imports from the country after officials publicly backed a probe.

CORONAVIRUS RESOURCES: Everything You Need to Know

Taiwan's doctors were the first to warn the world about human-to-human transmission.

On Monday at the WHA, the European Union's 27-member bloc called for the independent evaluation to "review experiences gained and lessons learned" but China shot down the request, arguing Beijing had provided all relevant data to the WHO and other countries "in a most timely fashion."

"The work should be based on science and professionalism led by the WHO and conducted in an objective and impartial manner," Chinese President Xi Jinping said. "We must strengthen global governance in public health."

As of Tuesday, the killer contagion had infected more than 4.8 million people and claimed more than 319,000 lives worldwide.

China's handling of the pandemic as well as its cozy relationship with the WHO have been criticized by President Trump as well as Secretary of State Mike Pompeo and several bipartisan lawmakers.

Multiple intelligence reports also claimed China misled the world by purposely underreporting its numbers of patients and deaths. In a classified report sent to the White House more than a month ago, intelligence officials said China's public record of COVID-19 infections was deliberately deceptive and incomplete.

In April, Trump suspended funding to the WHO and called the medical arm of the United Nations "China-centric." He claimed it had put "political correctness over lifesaving measures." However, the administration is on the brink of restoring some of the funding, "Tucker Carlson Tonight" recently reported.

U.S. Secretary of Health and Human Services Alex Azar II said Monday that the U.S. "supports an independent review of every aspect of WHO's response to the pandemic."

"We must be frank about one of the primary reasons this outbreak spun out of control: There was a failure by this organization to obtain the information that the world needed, and that failure cost many lives," he added.

And without naming names, he said, "In an apparent attempt to conceal this outbreak, at least one member state made a mockery of their transparency obligations, with tremendous costs for the entire world. We saw that WHO failed at its core mission of information sharing and transparency when member states do not act in good faith."

How to help during the coronavirus pandemic 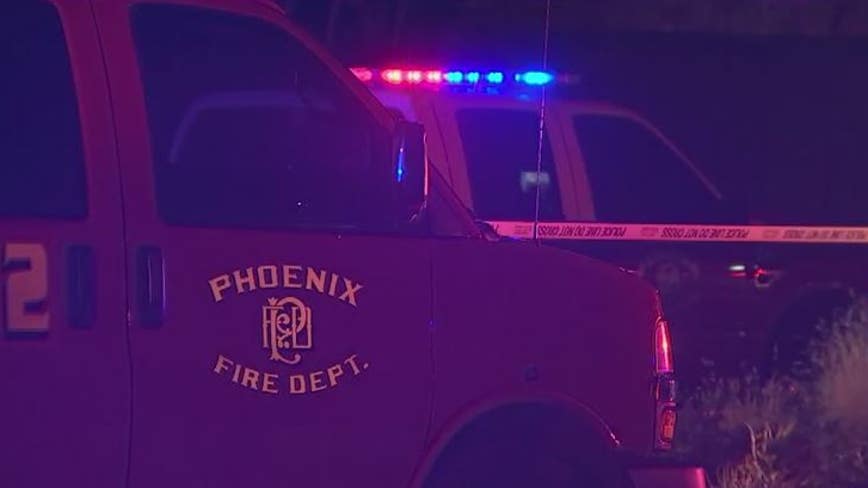