For the first time, FOX 10 is hearing from someone in a Mexican group that is digging up remains in Rocky Point, as more and more remains are being discovered in mass graves there. FOX 10's Linda Williams reports.

PHOENIX - For the first time, FOX 10 is hearing from someone in a Mexican group that is digging up remains in Rocky Point.

The group Madres Buscadoras de Sonora consists of a group of mothers from Sonora. They are looking for their missing children, and believe its possible their remains are in those mass graves recently discovered. 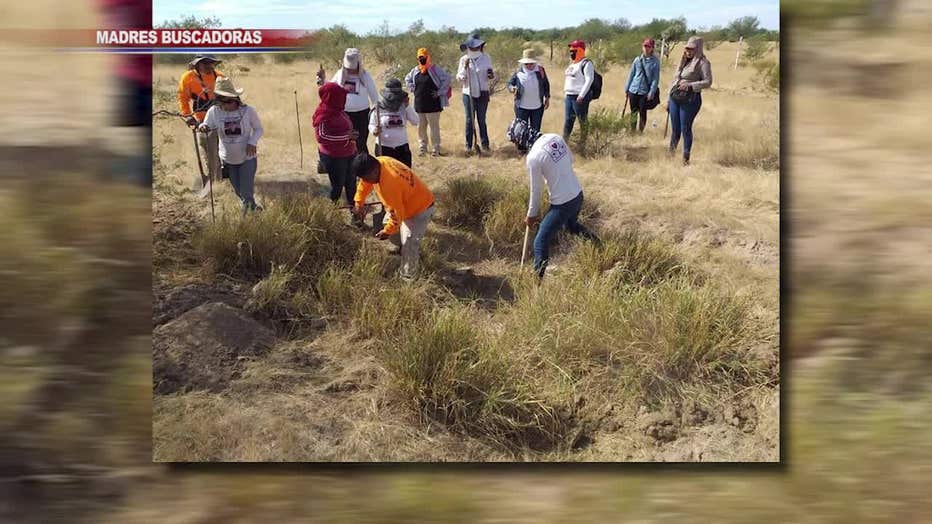 The group's founder, Pati Flores, said she and about 200 volunteers have been digging in an area 20 minutes from the beaches of Rocky Point, known as Puerto Peñasco in Spanish. Skeletal remains of 52 people have been found so far, and earlier this month, Flores said they got a visit.

On November 3, as the volunteers dug in the desert for more remains, Flores said armed men arrived in black SUVs with a warning.

Flores is looking for her two sons. The men also told Flores that the people in graves were bad, and did not deserve to be alive. 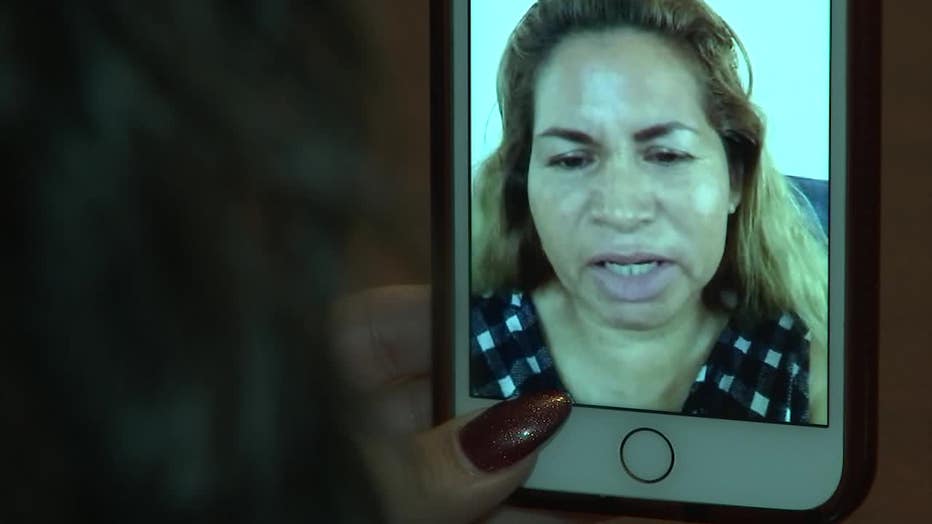 "I don't believe they are bad people," said Flores. "They might have just crossed the wrong person, but I will tell you one thing: guilty or innocent, they are human, and they are our children, our family, good or bad."

As for Americans at nearby tourist spots, Flores says she believes they are safe. For the most part.

One couple in Phoenix, however, disagrees.

"We go to San Diego all the time. You don't have to worry about being in the wrong place, at the wrong time," said Vicente.

Vicente and Traci Hernandez say they will return to Rocky Point when the Mexican Government gets control of the corruption and the cartels.

As for Flores, she says she will continue looking for bodies around Puerto Peñasco, in a quest to find out what happened to her two missing sons.