PHOENIX - Multiple law enforcement agencies were investigating after a man reportedly shot at three Department of Public Safety troopers just off of I-17 near downtown Phoenix on Aug. 10.

Investigators say Douglas Clifton refused to pull over during a traffic stop near I-17 and Grant.

The 37-year-old man reportedly crashed his car during the incident and shot at three troopers before running away.

Troopers got into a shootout with Clifton after finding him in the backyard of a nearby home, and he was shot in the foot during the standoff.

No troopers were injured.

The Department of Public Safety, the Phoenix Police Department and the Maricopa County Sheriff's Office were on the scene.

Clifton made his first appearance before a judge on Thursday, and faces several charges including attempted murder of a law enforcement officer. 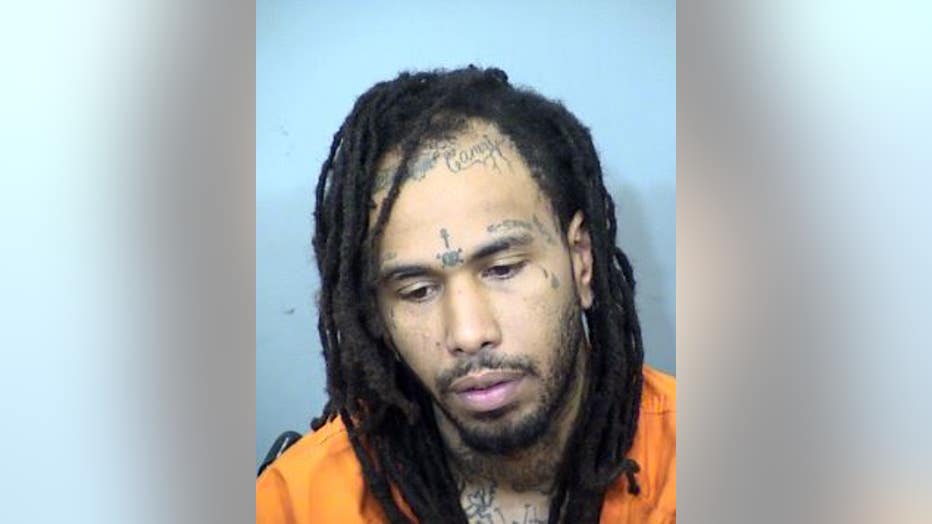 DPS: Suspect in custody after shooting at 3 DPS troopers near downtown Phoenix