PHOENIX - Officials with the Navajo Nation say the Native American tribe's legislative body is considering a bill that will enshrine same-sex marriage into the tribe's code of law.

According to an e-mail sent out by tribal officials, the bill, officially called Legislation 0108-22, has completed a five-day commenting period, and is eligible for action with the tribal legislature's Health, Education and Human Services Committee.

According to a copy of the legislation sent out by tribal officials, the bill removes an existing same-sex marriage ban, in addition to removing gender-specific language, where appropriate, in current marriage laws and marriage certificates.

According to the documents provided, no supporting, opposing, or general comments/recommendations were received by tribal officials within the five-day commenting period, which ended on July 4.

A same-sex marriage ban for the Navajo Nation, according to the bill, has been in place since 2005. The bill also notes that provisions relating to traditional Navajo wedding ceremonies will remain unchanged.

At the time the article was published, it was noted that at least 10 tribes have enacted laws to recognize same-sex marriage.

According to the Arizona State Legislature's website, Article 30, Section 1 of the state's constitution only recognizes marriages between a man and a woman.

The same-sex marriage ban, according to the Arizona Secretary of State's office, was part of Proposition 102, which was approved by voters in the November 2008 election. Same-sex marriage became legal in Arizona following a federal court ruling in 2014. The state's Attorney General at the time, Tom Horne, announced that the state will not challenge the ruling.

While LGBT+ rights have advanced in recent years, there are concerns amongst some people that such rights could be eroded following the Supreme Court's decision to overturn Roe v. Wade.

While the Dobbs v. Jackson Women's Health ruling, which deals with the matter of abortion, does not directly affect same-sex marriages or LGBT+ rights, Justice Clarence Thomas wrote, in a concurring opinion for the case, the that the court should reconsider cases that fall under the Supreme Court previous due process precedents.

Thomas wrote: "For that reason, in future cases, we should reconsider all of this Court's substantive due process precedents, including Griswold, Lawrence, and Obergefell."

Lawrence, in Thomas' opinion, refers to the 2003 Lawrence v. Texas case, which rendered existing bans on sexual relations between people of the same sex unenforceable.

Thomas' opinion is not a binding precedent. However, in an AP article, Alabama lawyer Sydney Duncan said it was still a warning shot for families headed by same-sex parents who fear their rights could evaporate like those of people seeking to end a pregnancy.

"That has a lot of people scared and, I think, rightfully so," said Duncan, who specializes in representing members of the LGBTQ community at the Magic City Legal Center in Birmingham. 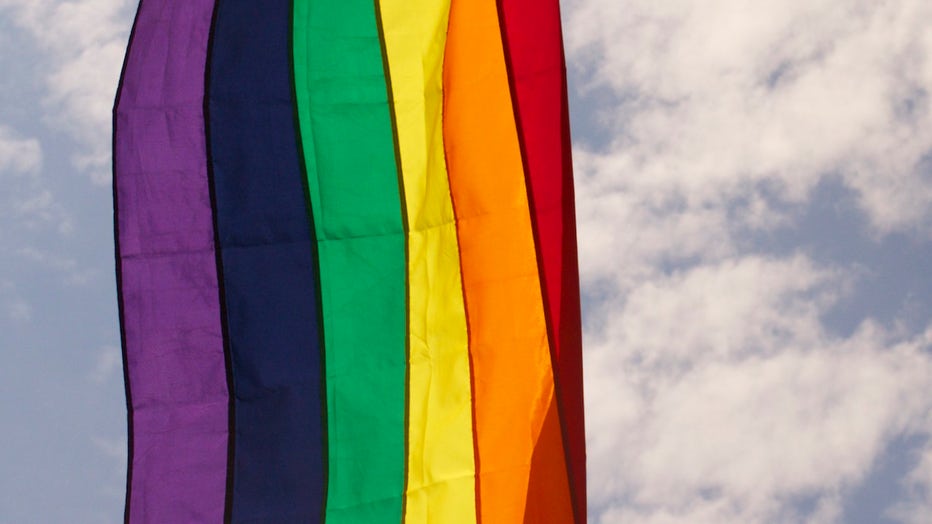