Officials have released new information surrounding the alleged murder of two children by their mother at an apartment complex in Tempe. FOX 10's Irene Snyder reports.

TEMPE, Ariz. - As an investigation into the killing of two children in Tempe continues, new details surrounding the case, as well as the children, are beginning to emerge.

According to Tempe Police officials, the investigation began when a woman had flagged down the officer at a police station on Apache and McClintock Drive at about 7:00 a.m. on May 15. The woman reportedly told officers that she was hearing voices telling her to kill her children. Officers later went to her apartment near Mill and Southern to investigate.

"Officers went to her apartment and found a 9-year-old girl and a 7-year-old boy dead with ‘obvious signs of physical trauma,’" said Sgt. Steven Carbajal with Tempe Police.

The suspect has been identified by investigators as 40-year-old Yui Inoue, who is the mother of the two children. 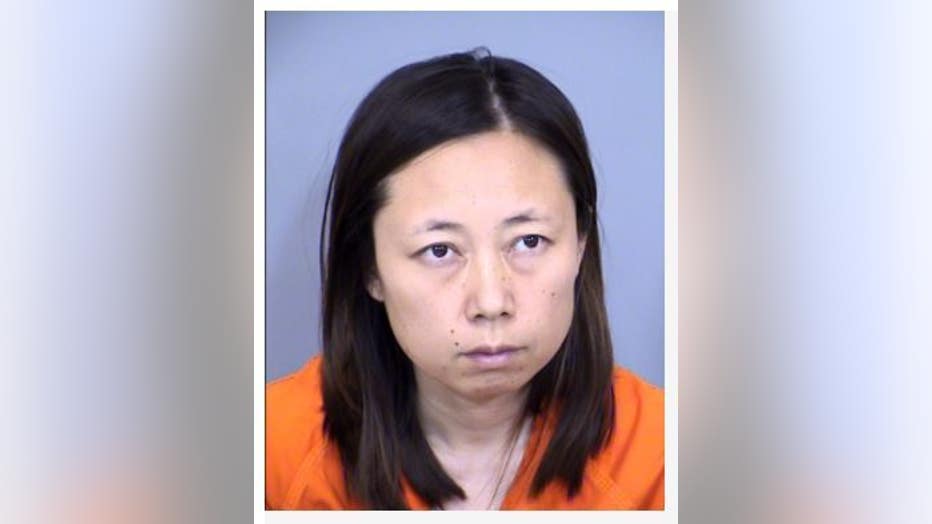 2 children killed in Tempe were students in Kyrene School District

Two young children who were allegedly killed by their mother in Tempe were students in the Kyrene School District. FOX 10's Ty Brennan has the details.

In a statement obtained by FOX 10 on May 16, officials with Kyrene School District say the victims attended Kyrene del Cielo Elementary School. The elementary school is located near Warner Road and McClintock Drive in Tempe.

"Kyrene is focused on supporting the Cielo community. The District has a team of professionals, trained to address the needs of students, parents and school personnel. Counselors will be available on campus, throughout this week and beyond, for any student or staff member in need of support," read a portion of that statement.

Moments like this remind us that life is precious and too often fleeting. Please hold your children and loved ones close. The Kyrene community has a way of coming together with love and support, and I thank you in advance for sending that love toward our Cielo families, staff and students.

According to Tempe Police officials, Inoue had blood and lacerations on her body, and there were bloodstains in her car.

While searching her car, police also found a meat cleaver with a 6-inch blade inside a bag of clothes with apparent bloodstains on them.

Detectives say several pieces of evidence suggested that the cleaver was used as the murder weapon.

The officers who found the children are receiving counseling.