PHOENIX - As the FBI and other law enforcement agencies meet about the Lori Vallow case on Wednesday, FOX 10 has obtained new emails from investigators connected to the mother of the two missing children with ties to Arizona.

Seven-year-old Joshua “JJ” Vallow and 17-year-old Tylee Ryan have not been seen since September 2019. In addition to capturing global media attention, the disappearances have uncovered a complicated sequence of events related to Lori and Daybell, including details surrounding the death of Lori's former husband, Charles Vallow, details surrounding the death and subsequent burial of Daybell's former wife, Tammy, and allegations of cult membership. Police in the city of Rexburg, Idaho, have said they “strongly believe that [JJ] and Tylee’s lives are in danger.”

The e-mails from investigators, which FOX 10 has obtained through a public records request with the City of Chandler, reveal how long the FBI has been digging into this case. The email chain goes back to early December, a week after Rexburg Police did the welfare check for JJ.

The topic at hand: hours of content from a podcast that gave the FBI a look into Lori’s beliefs, and one thing investigators quote the mother saying definitely stood out to them.

E-mails uncovered reveal the FBI not only did research on Lori, but also her friends, Melanie Gibb and Jason Mow. 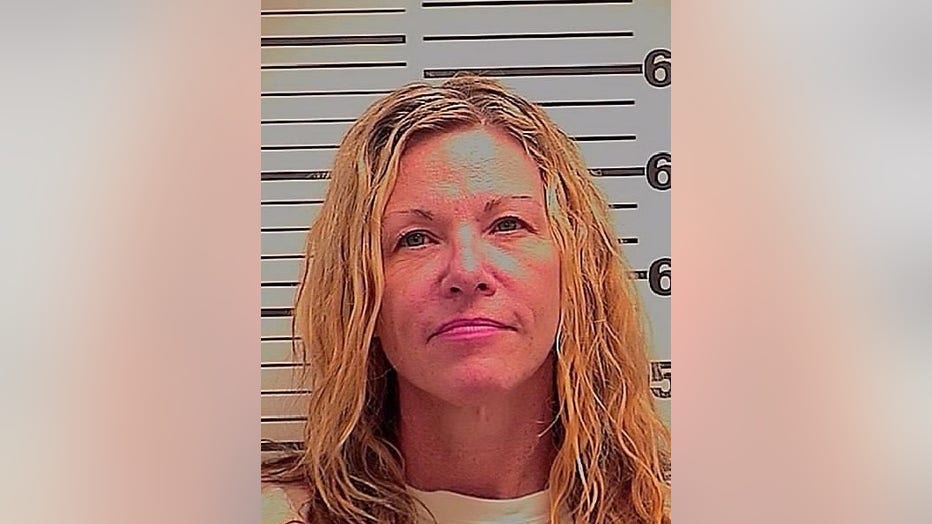 Rexburg Police officials say Vallow asked Gibb to lie about the whereabouts of JJ in late November, two months after the boy and Tylee went missing.

"Lori Vallow was deeply involved in this group, and as a part of that, she would do these podcasts in conjunction with this woman, Melanie Gibb," said Rich Robertson.

Robertson, who was hired by her niece's ex-husband, Brandon Boudreaux, after he was shot at in Gilbert, started investigating Lori in October. Robertson says the podcasts Lori spoke on give the FBI insight into her beliefs.

"What were they saying at that particular time about their beliefs, their plans that might have some really important meaning now," said Rich Robertson.

Jason Mow is an author, public speaker, and a spokesperson advocating for police officers with PTSD. Mow retired from Phoenix Police in 2017 after a serious injury, and resigned from Chandler Police in 2006.

In an email between officials with Phoenix FBI on December 4, 2019, it says Lori did her first podcast exactly one year prior. According to the intelligence analyst, Mow said he met Lori at a temple, and they had an instant connection. He knew she was a gatherer and had to connect her with Gibb.

In another email, the analyst says "the twists keep coming. I’m in the middle of a podcast from December 2018, where Lori mentions how suffering leads to salvation, and that even though she doesn’t want her kids to suffer, she understands they have in order to see the light.'"

Lori's first podcast was done 11 months before she married Daybell.

FOX 10 has reached out to Mow by phone and email for comment, in addition to Gibb. Both have yet to respond.