The NYPD is looking for members of a large group of people who attacked a man and stole his clothes in Chinatown.

NEW YORK - The NYPD has made four arrests and is still searching for more suspects in connection with a violent assault on a 26-year-old man in Chinatown last week.  (MORE PHOTOS BELOW)

Surveillance video from the incident showed a group of men and women chasing the victim down the street and then attacking him near Canal and Allen Streets at roughly 11:30 a.m.  They beat, kicked, and stomped on him and then ripped off his pants, underwear, and shoes. The victim was also cut with a sharp object.

The attackers then grabbed his phone and took off in multiple cars.

The victim suffered lacerations to his head, torso, and hands. He was taken to Bellevue Hospital and was reported to be in stable condition.

The man had reportedly just gotten off of a bus from Atlanta.  A motive for the assault is still under investigation.

A police union called it a mob attack and said it was "the reality of our streets."

Anyone with information was asked to call the NYPD's Crime Stoppers Hotline at 1-800-577-TIPS.  Police say all calls are strictly confidential. 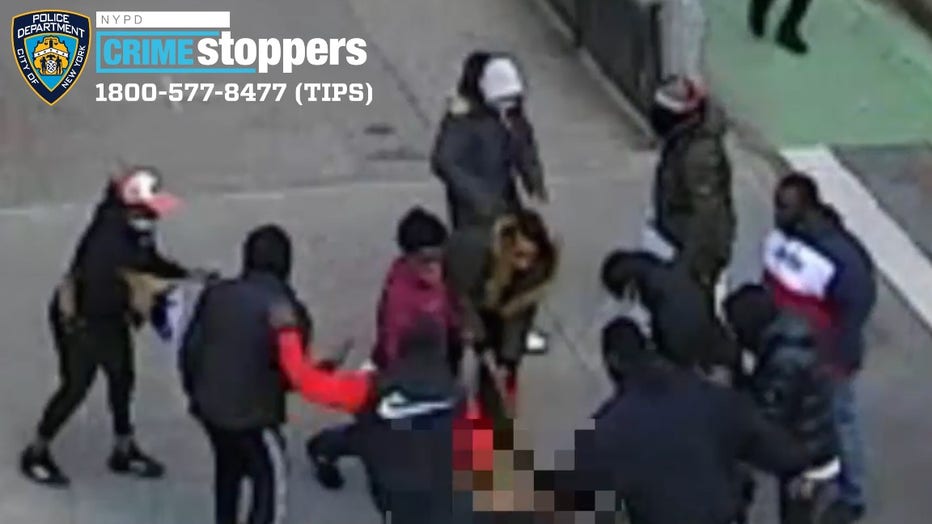 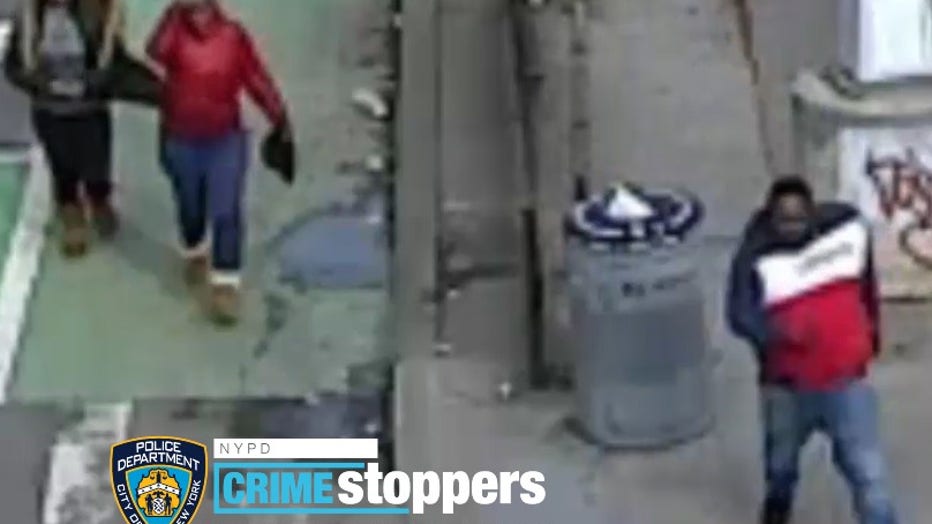 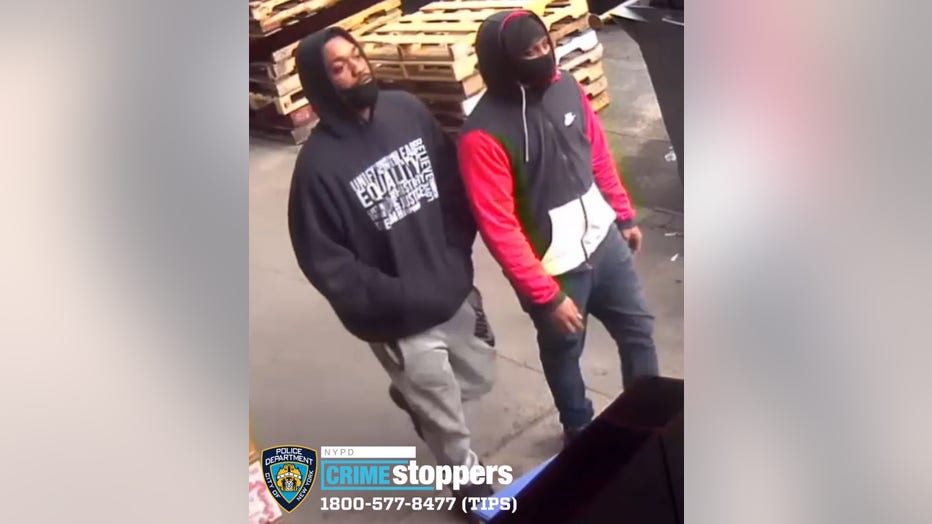