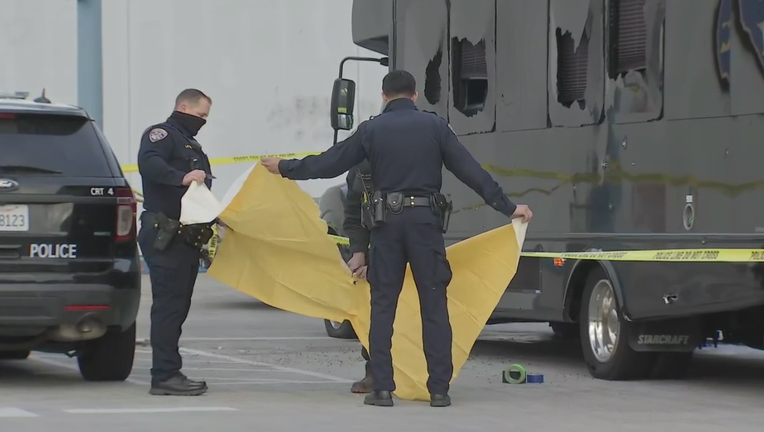 No arrests have been made, but investigators are working on the theory that the shooters were targeting a boy they believed was on the bus, according to sources familiar with the investigation.

That target had posted live on social media that he was getting on the bus, sources said.

At about 12:20 a.m. on May 18, the party bus came under fire twice, first while on eastbound Interstate Highway580 near the Seminary Avenue exit in East Oakland, and again near 68th Avenue and Foothill Boulevard after the driver got off the freeway.

Alayasia Thurston, 19, of Stockton and Zoey Hughes, 16, of Modesto were killed. Five other victims on the bus were hurt.

The bus shooting happened two days after Marcel Alley Jr. and Isaac Mitchell, both 17, were shot and killed in a small park near East 26th Street and Highland Avenue in Oakland.

No arrests have been reported in the double slaying.