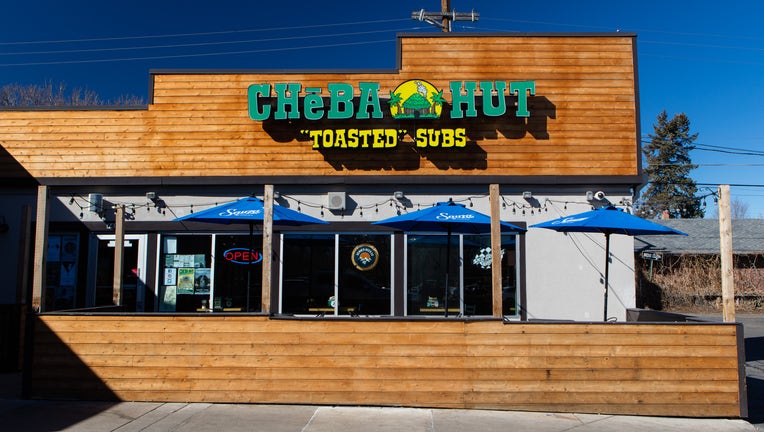 ORLANDO, Fla. - Orlando is about to get its first taste of Cheba Hut Toasted Subs, a marijuana-themed sub shop.

Three locations are coming to The City Beautiful with the first one opening in July at 12100 East Colonial Drive. Another location is expected near the University of Central Florida, and the other will set up shop in downtown Orlando or in the SoDo District.

Before you ask: no, there is no actual weed in the food. 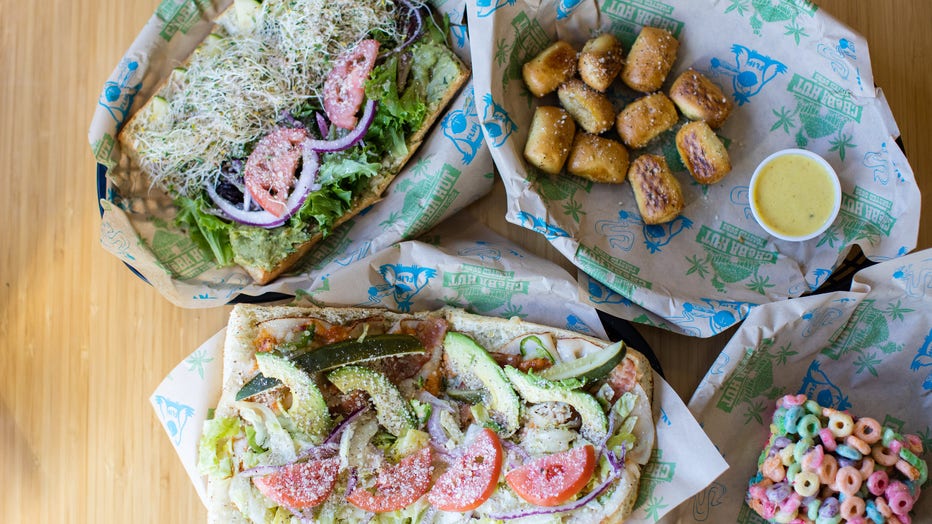 Cheba is weed-themed -- and as the owner Seth Larsen tells the Orlando Weekly, "It's great stoner food."

Some of their themed sandwiches include:

The company has been around since 1998 and has locations in Arizona, Colorado, California, Oregon, New Mexico, and Wisconsin.The only location so far in Florida has been in St. Augustine.

Cheba Hut's will also offer catering and plans on bringing more locations to Florida in the future.