One person was killed after a small plane crashed in Oxnard, federal officials said.

OXNARD, Calif. - Federal officials are investigating after a pilot was killed in a fiery plane crash moments after takeoff in Oxnard on Friday morning. 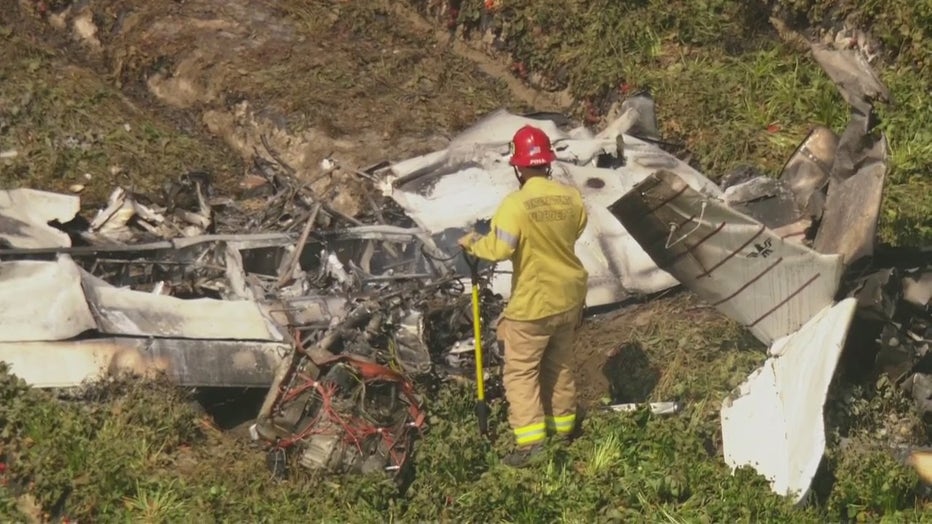 According to authorities in Ventura County, the aircraft crashed onto a strawberry field near the 101 Freeway at Del Note Boulevard just after 8:20 a.m.

Officials with the Ventura County Sheriff's Office said it appears the plane hit the side of the Gold Coast Christian Church located at 3500 Camarillo Avenue. The church, located in an office building, is located near the southbound lanes of the freeway and upon impact, the crash caused debris to spill onto the northbound lanes. Fire authorities said the Mooney plane crashed just moments after departing the Camarillo Airport, and a tower recording indicates the pilot did not make a distress call. 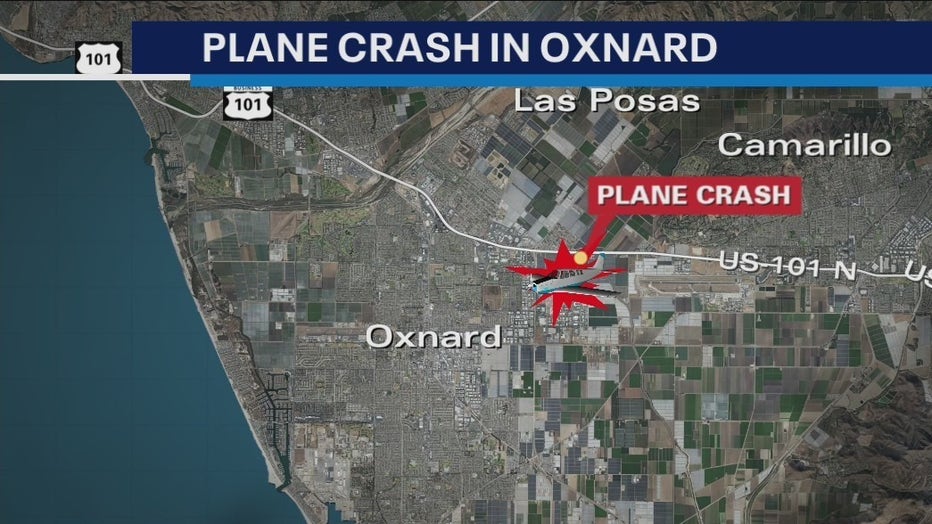 The Federal Aviation Administration the Mooney M20T was registered in Arizona and intended to land at the Deer Valley Airport in the north Phoenix area. 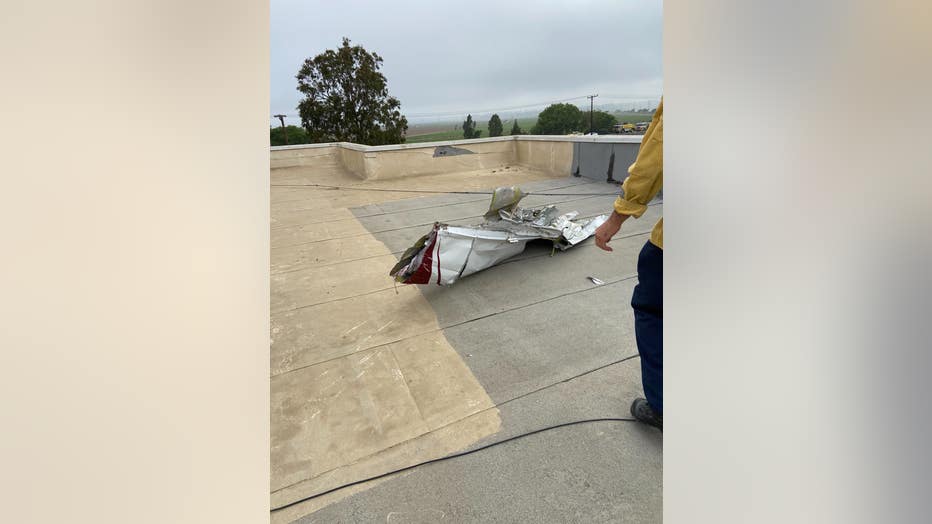 A SigAlert was temporarily issued in the area and all lanes have since reopened.

Local authorities have not identified the pilot and the FAA does not identify people involved in aviation accidents.

The FAA and National Transportation Safety Board are investigating.