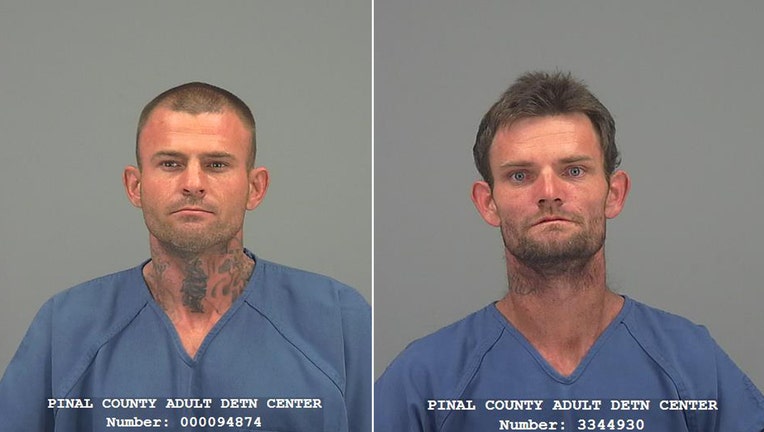 PINAL COUNTY, Ariz. - Pinal County Sheriff's Office says the body found near a wash has been identified, and two suspects have been arrested for first-degree murder.

Investigators learned Beebe was a victim of a vehicular assault near his home. His body was then relocated to the wash where deputies found him.