According to police, the shooting happened at about 2:30 a.m. on April 18 when the victims were leaving the Jaguars Club located near Interstate 17 and McDowell Road.

The victims were taken to a hospital with serious injuries.

If you have any information, you're asked to call the Phoenix Police Department at 602-262-6151 or Silent Witness at 480-WITNESS. 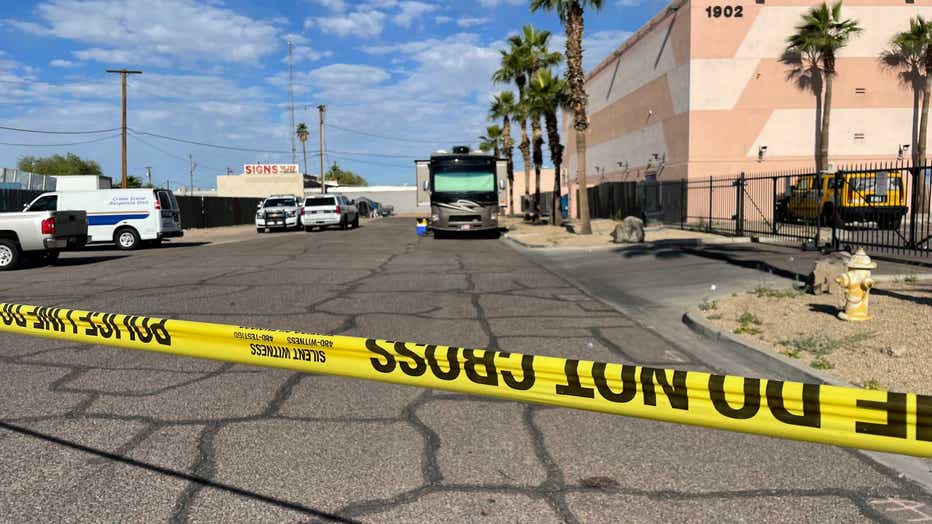