PHOENIX - Police say the body of an 18-year-old woman was found at a Phoenix office after a cleaning crew reported that a foul odor was coming from inside.

According to Phoenix police, the woman's body was found at an office near 43rd Avenue and Indian School Road Thursday morning. The woman has been identified as Jaelynn Alston, who was reported as missing on January 9.

Police say there were extensive injuries to the body and the room where the woman was found was leased to a man who is now considered a person-of-interest in the woman's death.

The man remains outstanding and his name has not been released. 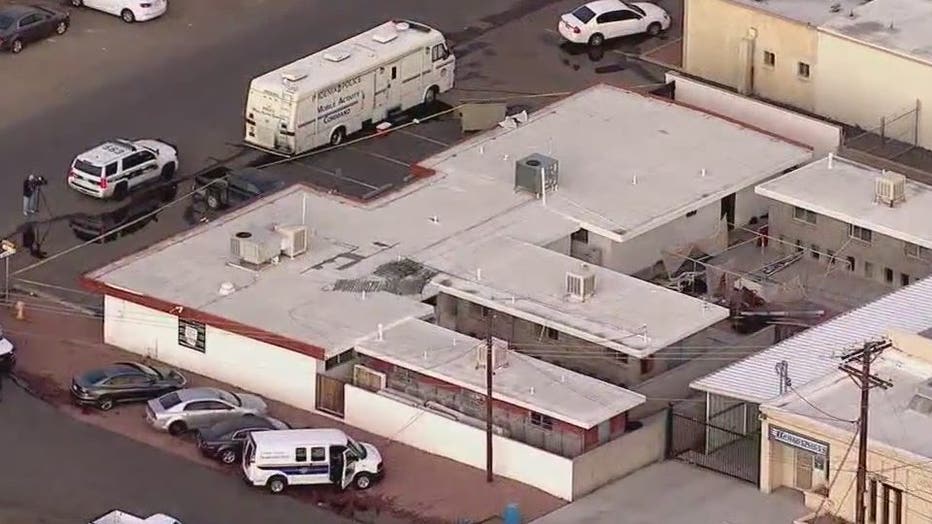