PEORIA, Ariz. - Police have arrested a man accused of inappropriately touching a person while working as a bus aide for the Peoria Unified School District.

According to police, 66-year-old Marco Chinchilla was arrested on Feb. 24 for sexual abuse and vulnerable adult abuse.

The victim is identified as an 18-year-old with Down Syndrome.

"She is a vulnerable adult because of the mental capacity issues that she is struggling with, so in this case, we do treat her as a juvenile," said Sgt. Amanda Gaines with the Peoria Police Department.

He is accused of attempting to cover one of the cameras on the bus before the students got on board, but police say one camera captured Chinchilla inappropriately touching an 18-year-old student during the bus ride. 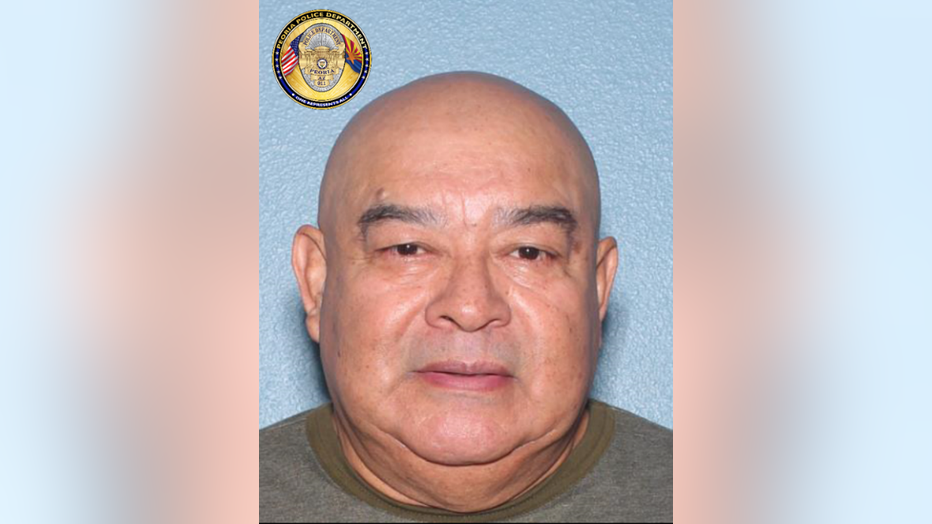 "The district is grateful for the collaborative and quick actions of the Peoria Police Department to keep our schools and community safe," Peoria Unified said in a statement. "The district is committed to providing the safest possible learning environment and inappropriate conduct by staff is not tolerated."

Chinchilla was arrested and booked into jail.

"Our families and student within the community, we are all affected by this, and it is our responsibility to find all the information we can, and if someone has done something wrong, it is our job to bring them to justice," said Sgt. Gaines.

Meanwhile, many people in a Sun City neighborhood say they are in shock after learning of Chinchilla's arrest

"I knew they were around, but I did not expect it here," said Chene Gilmore. "It's disgusting. The innocent should be protected."