PHOENIX - Phoenix Police are investigating a homicide near 23rd Avenue and Northern.

Police say a 27-year-old man was shot by an unknown suspect in the parking lot of an apartment complex around 1:30 a.m. on Saturday.

The victim was taken to the hospital where he later died. Their identity has not yet been released.

Police are looking for the suspect. Anyone with information is asked to call the Phoenix Police Department's non-emergency number at 602-262-6151, or to remain anonymous, call Silent Witness at 480-WITNESS or 480-TESTIGO for Spanish speaking. You can remain anonymous and receive a cash award for tips leading to an arrest or indictment. 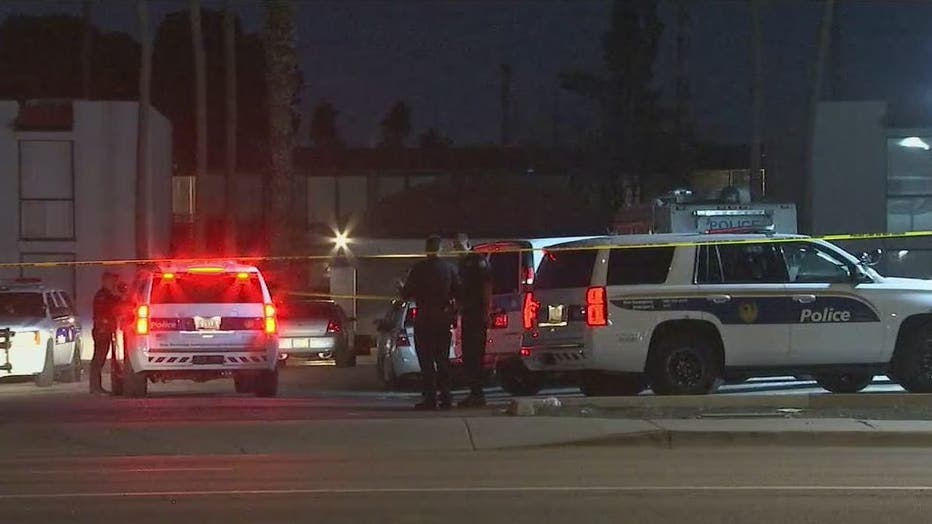