The 20-year-old was rescued before being taken into custody.

SCOTTSDALE, Ariz. - Scottsdale Police say a man had to be rescued after he jumped into a canal in an attempt to elude police.

Officers working at the Waste Management Phoenix Open responded to a theft call inside the event Saturday morning for reports of a man stealing alcohol.

Police say 20-year Old Quinn Jamieson ran from staff and was being chased on foot. He was seen on security cameras getting over the south berm of the golf course, running down the berm, scaling the barbed wire fence of the Central Arizona Project Aqueduct and jumping into the canal. 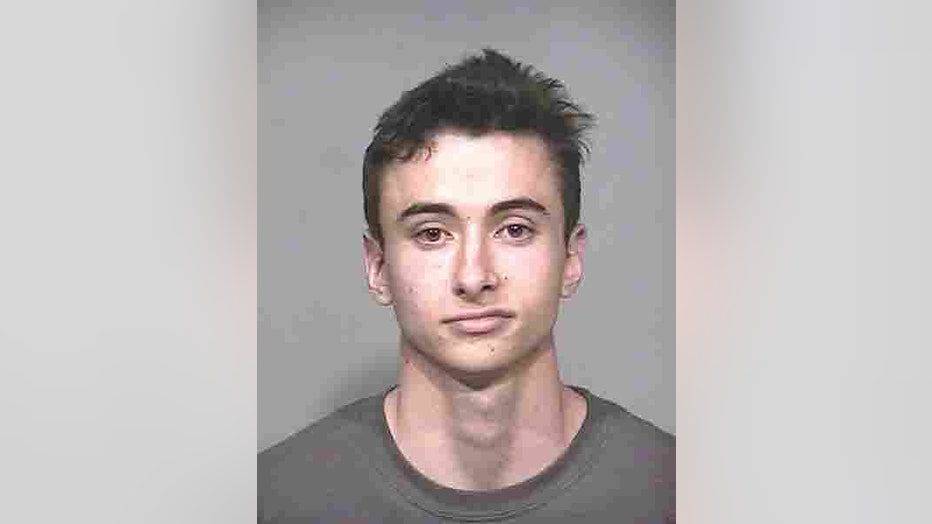 Police say Jamieson swam in the canal for about 10 minutes before Scottsdale Fire crews assisted him out. He was immediately taken into custody.