Police in Phoenix have arrested a man for allegedly shooting and killing another man at a homeless camp near 9th Avenue and Jackson on Halloween.

PHOENIX - A homicide investigation is underway near downtown Phoenix after a man was shot and killed early Sunday morning.

According to Phoenix Police, officers responded to reports of a shooting near Ninth Avenue and Jackson Street at about 2 a.m. on Oct. 31.

"Officers located an adult male with an apparent gunshot wound, who was transported to a local hospital and later pronounced deceased," Sgt. Andy Williams said.

The victim was identified as 55-year-old Zachary Hawthorn.

On Nov. 3, police identified the suspect as 56-year-old Anthony Dickerson. He's been booked into jail on suspicion of second-degree murder, among other felony charges.

Detectives are working to determine what caused the shooting. 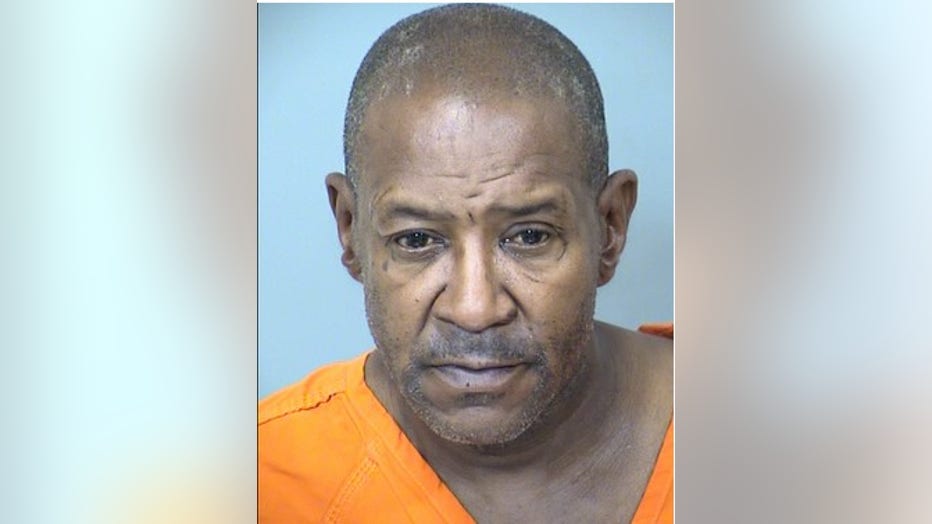