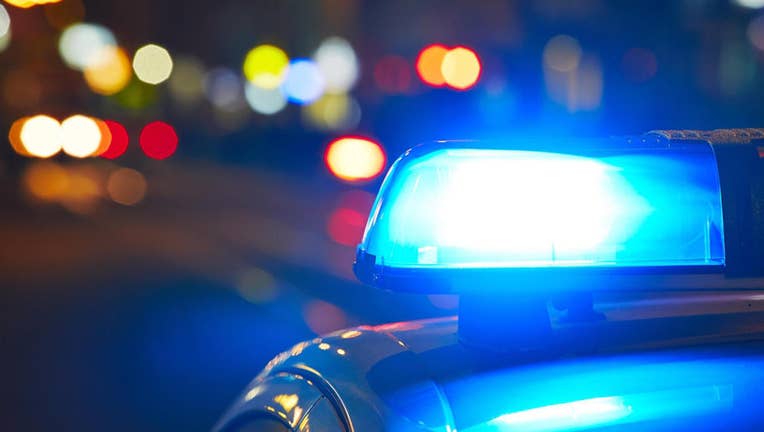 TEMPE, Ariz. - Police say a suspect is on the loose after a person was shot at a Tempe hotel early Thursday morning.

According to Tempe police, the shooting happened just after midnight at the Hyatt Place Hotel near Priest Drive and Rio Salado Parkway.

Upon arriving at the scene, officers found a victim who had been shot. The victim was taken to a hospital with life-threatening injuries.

Police say the motive for the shooting and the suspect are both unknown at this time.