Tracee Carrasco has all the details on Good Day.

PHILADELPHIA - Pepsi is introducing a new drink that’ll be sure to wake you up.

The new beverage named Pepsi Café is a cola-coffee hybrid, which contains nearly twice the amount of caffeine found in regular Pepsi.

The new fusion drink combines the brand’s signature flavor with the taste of Arabica coffee.

“We know that the consumers today are looking for products that meet the needs of energy, indulgence, and refreshment during that afternoon pick-me-up occasion,” explained Todd Kaplan, the VP of Marketing at Pepsi. 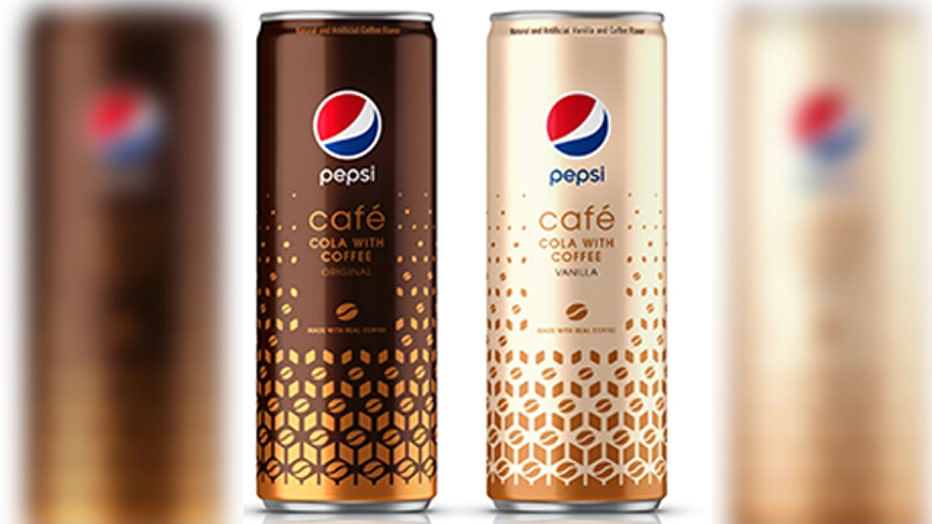 The beverage will debut in April 2020. This is not the first time that Pepsi has marketed such a product to consumers, though.

Coca-Cola has something similar but has only been available in international markets.