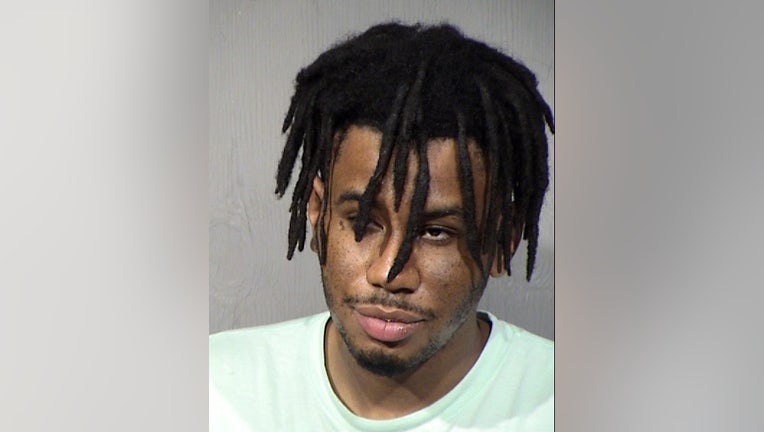 SCOTTSDALE, Ariz. - A Laveen man is in trouble, according to court documents, after a spat with employees at a Scottsdale restaurant.

According to court documents, Justin Amir Young is accused of indecent exposure and disorderly conduct. The incident that led to Young's arrest happened on the night of Oct. 18, at a chain restaurant near Pima and Indian Bend Roads in Scottsdale.

"Once [Young] was out of the restaurant, [Young] proceeded to pull down his pants and urinated on the door he exited," read a portion of the court documents.

Investigators claim Young also exposed himself to employees, as well as obscenely gesturing at them.

Young, according to court documents, had a warrant with Maricopa County Sheriff's Office for failing to appear in court. A judge has ordered Young to be released without bail. An arraignment has been scheduled for Nov. 3.