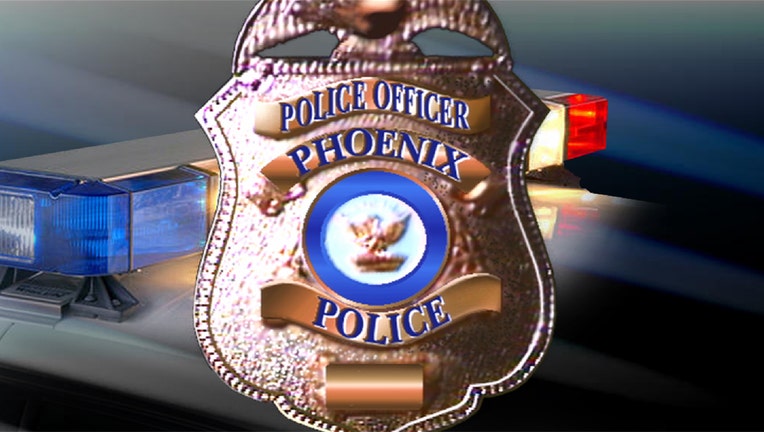 Detectives with the Phoenix Police Department and the Maricopa County Attorney's Office made an arrest in a 1987 cold case homicide Tuesday, the department announced in a June 3rd news release.

Marilyn Johns, 41, was found near 100 East Buchanan Street in Phoenix. Police say she was beaten, sexually assaulted and set on fire by her attacker.

She was taken to the Maricopa County Hospital and was treated for 3rd-degree burns covering more than 85% of her body. She died on March 5, 1987.

Additional information and evidence led detectives to the arrest of Darron Joseph Miniefield, 52. He was 20 at the time of the homicide.

He is now facing first-degree murder.