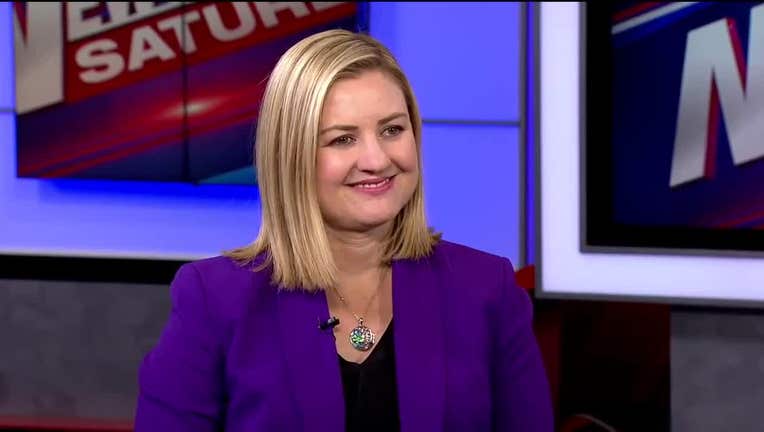 On July 22, the Associated Press reported on how the Trump administration is detaining immigrant children as young as 1 in hotels, sometimes for weeks, before deporting them to their home countries.

According to the report, records show a private contractor for U.S. Immigration and Customs Enforcement took children to Hampton Inn & Suites locations in Phoenix, El Paso, Texas and McAllen, Texas. The children were typically detained for several days, and the hotels have been used nearly 200 times.

"Lack of legal representation and due process protections for these children are just a few of the repercussions of not utilizing the appropriate government shelter," the letter reads, in part. "Additionally, the wellbeing of these children is at extreme risk, as the they are being stashed away in inadequate facilities that are not designed for care of children."

In addition, Mayor Gallego said no one with the city's government was notified of the contractor's presence.

"The city was unable to prepare for any of the numerous situations that your ongoing operation within the City of Phoenix could create," read a portion of the letter. "Your department's lack of communication not only creates numerous unknown dangers fo those within your custody but countless residents and visitors to Phoenix who have unknowingly put themselves in increased danger by coming in close proximity with these practices."

In the letter, Mayor Gallego said she will ask the Arizona state officials to investigate the matter.

News of the use of hotels to house migrant children have drawn condemnation from some, with lawyers and advocates saying that housing unaccompanied migrant children in hotels exposes them to the risk of trauma as they’re detained in places not designed to hold them and cared for by contractors with unclear credentials.

“They’ve created a shadow system in which there’s no accountability for expelling very young children,” said Leecia Welch, an attorney at the nonprofit National Center for Youth Law. “There really aren’t enough words to describe what a disgraceful example of sacrificing children this is to advance heartless immigration policies.”

Officials with Hilton, which owns the Hampton Inn brand, said in a statement that all three hotels were franchises and it believed rooms were booked directly with those owners. Hilton wouldn’t say how many rooms had been used to detain children or how much the rooms cost.

Officials with ICE largely declined to answer questions, but referred to the contractors as “transportation specialists” who are “non-law enforcement staff members trained to work with minors." Officials wouldn’t say whether they’re licensed child care professionals or have received FBI background checks.