A woman is dead, following a fire at an apartment unit in North Phoenix on Saturday. FOX 10's Jennifer Martinez reports.

Officials said the fire happened near the Metrocenter Mall in North Phoenix, in the area of Peoria Avenue and the I-17. When fire crews arrived, they found a fire burning in a ground floor apartment that was quickly spreading. 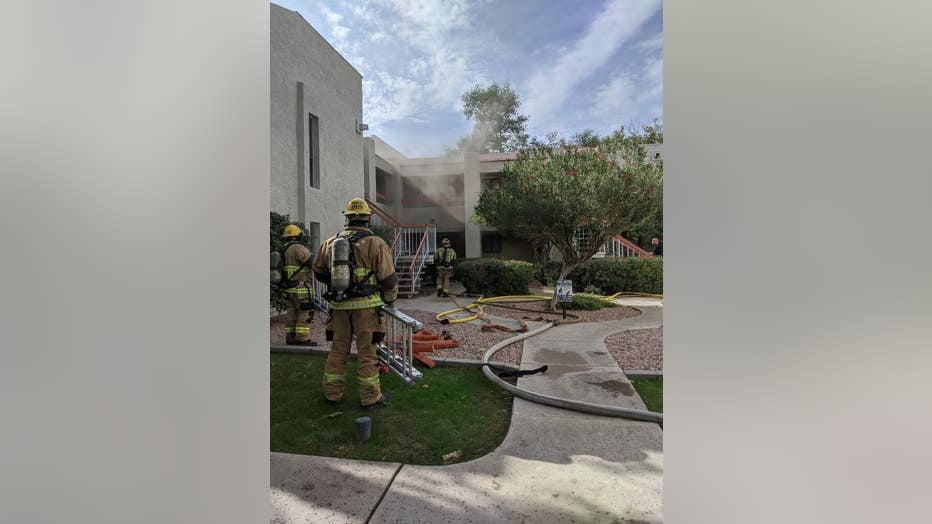 "At first, I heard a smoke alarm going off," said Justin Welch, who lives at the apartment complex. "[I thought it was] someone cooking. Overcooking."

The sound had Welch and his fiance curious about what was going on.

"Then I smelled smoke, but then, it was like that's no smoke. That's fire," said Welch.

The smoke came from the apartment he thought was vacant next door. He and his fiance ran to safety, and alerted others while they fled.

"My thing is, OK, well, this is on fire, so I just tried to do the right thing: everyone get out," said Welch.

The woman who died, officials said, was found inside the apartment involved in the fire, and was taken to a hospital burn unit before she passed away. She has been identified as 31-year-old Echo Blaisure.

"It's heartbreaking to think that someone's life was lost today," said Welch.

Fire crews said the fire damaged only the apartment unit involved, but surrounding units had to be temporarily evacuated. The cause of the fire is still unknown. 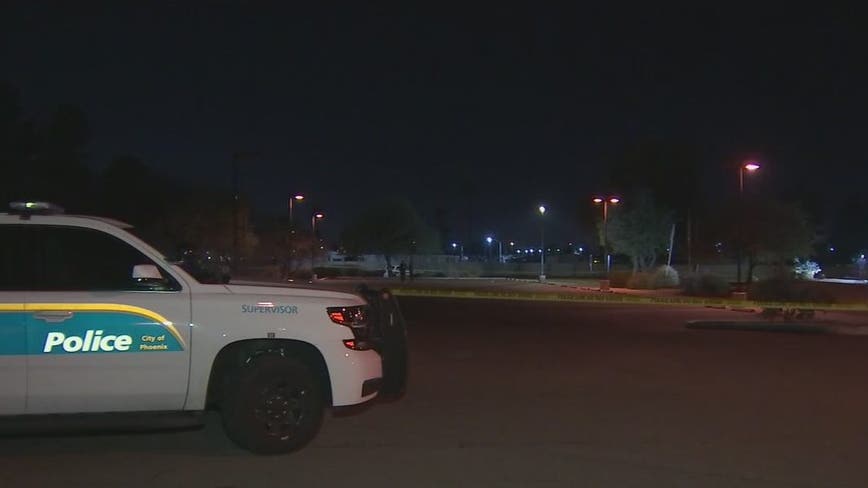 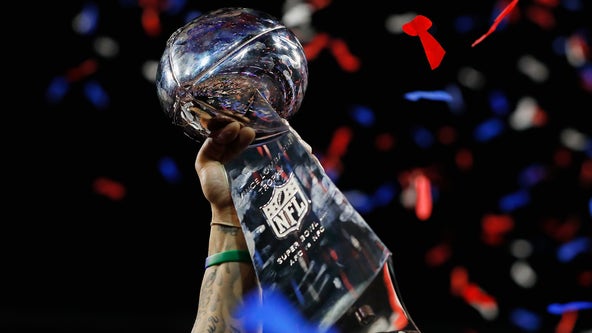