2 Phoenix teens injured in shootings not far from each other, police say

PHOENIX - The Phoenix Police Department is investigating two shootings reportedly involving teenagers on the night of Friday, Sept. 30, less than 10 minutes away from each other.

The first reported shooting of a male teenager came in around 6 p.m. near 35th and Glenrosa avenues. The teen is expected to be OK, police said.

It's not clear what led up to the shooting.

Information about a suspect hasn't been made available. 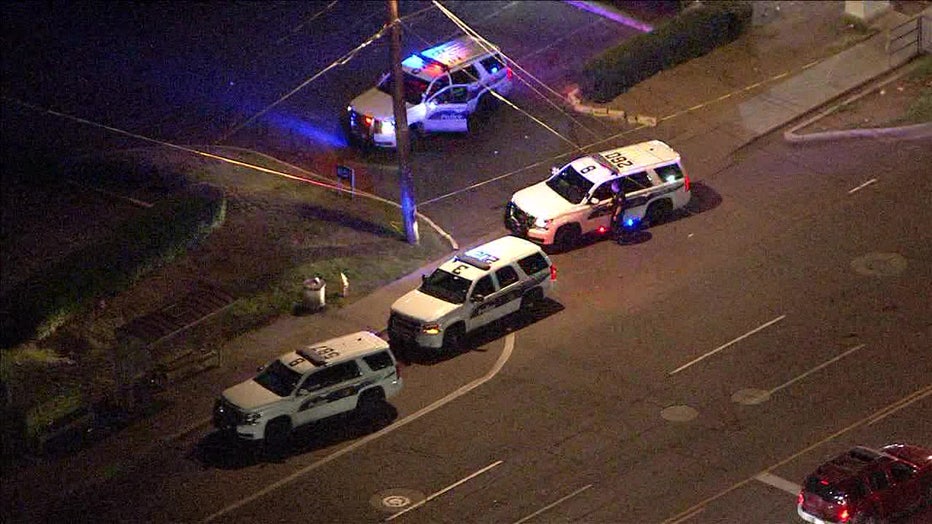 Not long after, just miles away over at 35th and Northern avenues in Phoenix, reports came in of another teenage male being shot. He's also expected to be OK.

It's not clear yet if the two shootings were connected.

No suspect information has been released. 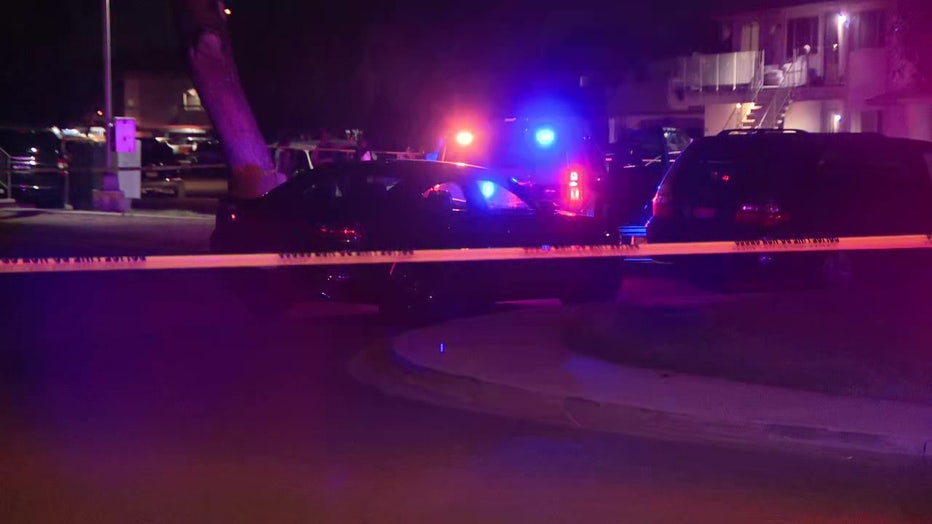