Phoenix woman kidnapped and stabbed to death by her boyfriend, police say

PHOENIX - A man was arrested after he reportedly kidnapped and stabbed his girlfriend to death in Phoenix, police said.

At around 10:06 p.m. near Indian School Road and 101st Avenue on Friday, Dec. 30, officers responded to reports of someone who was stabbed.

That's where officers found a severely wounded 50-year-old Marie Tachell, who died from her injuries at the scene.

Her boyfriend, 37-year-old Bobby Montano, was detained and later arrested.

Details about the victim's alleged kidnapping haven't been released. 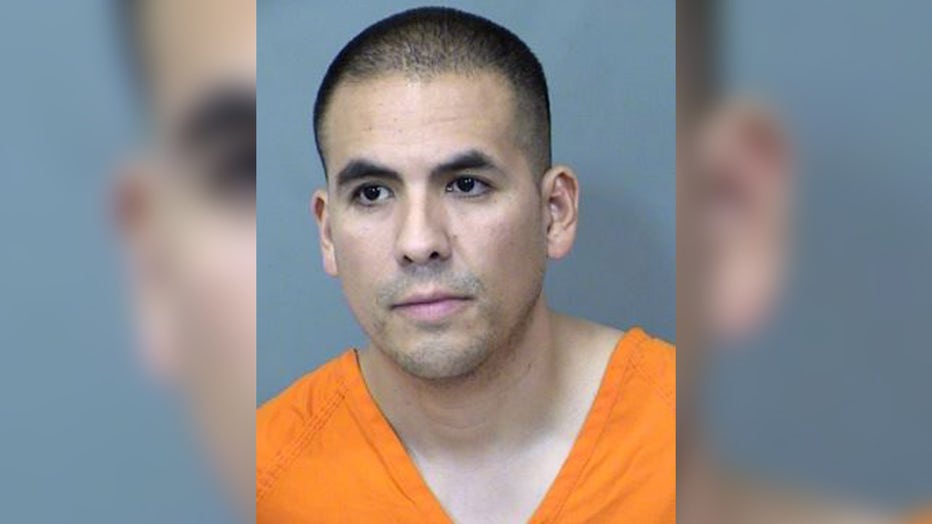 If you believe you are a victim of domestic violence, help is available. Call the National Domestic Violence Hotline at 1-800-799-SAFE (7233), or text START to 88788. A live online chat is also available.