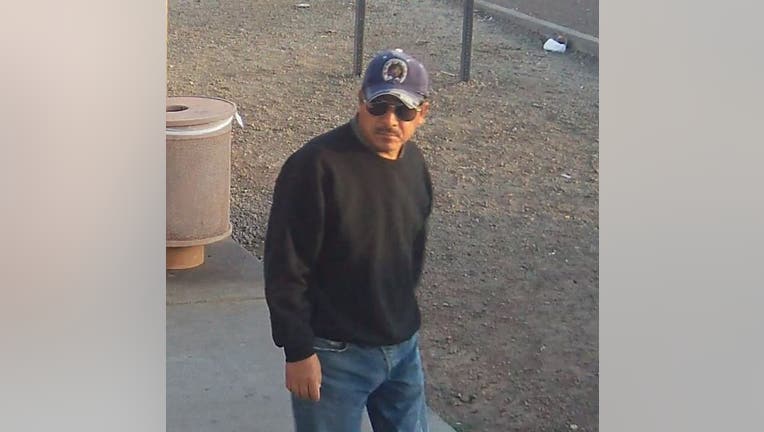 PHOENIX - Phoenix Police arrested a man who is accused of committing sexual crimes on a city bus.

Police say the first incident happened back in April of 2017 near 35th Avenue and Thomas Road when a man wearing a baseball cap and sunglasses attempted to sexually abuse two teenage girls on a city bus. 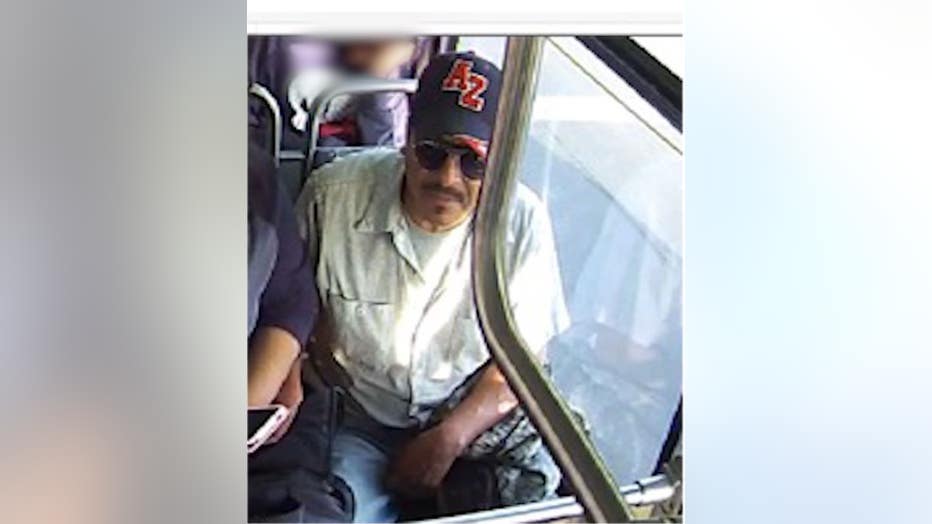 Investigators worked all leads and exhausted al efforts without an arrest.

Then, two and a half years later, police say an unknown suspect sexually abused a minor on a bus near 39th Avenue and Camelback. Transit officers were able to get the suspect on camera and a police officer recognized him as the same suspect from 2017. 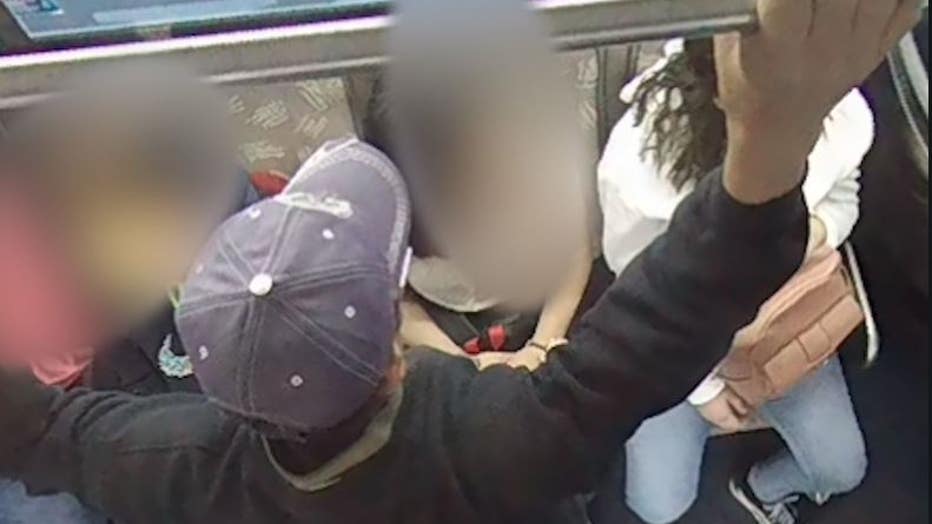 Police tracked the man bus routes and found him wearing the same hat and sunglasses. 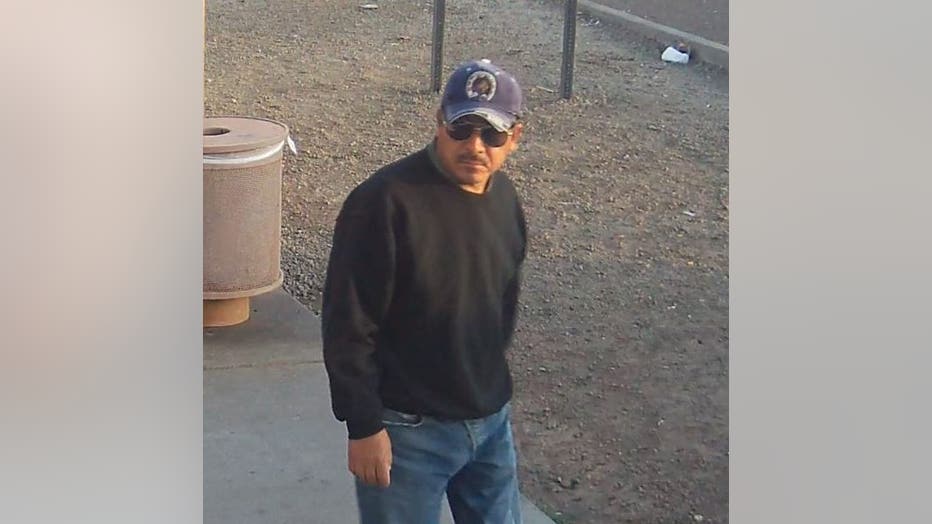