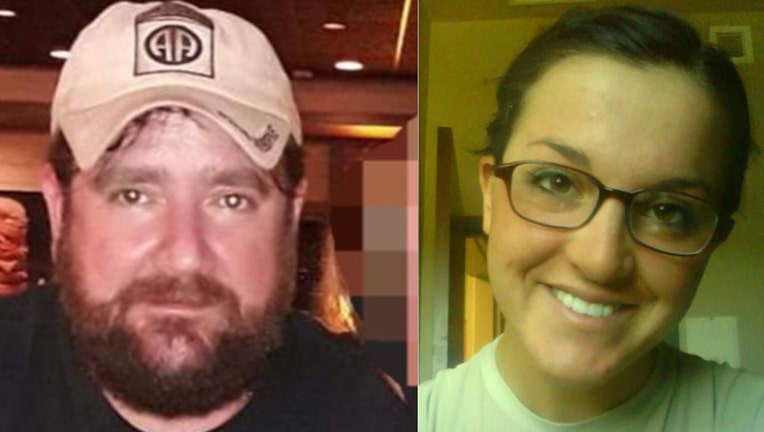 According to a statement released on the department's unverified Facebook page Friday afternoon, investigators received word on May 26 that a car belonging to 28-year-old Elissa "Ellie" Landry, along with the remains of Landry and her stepfather, 45-year-old David "Nick" Batten, were found in Iowa.

Officials say investigators were sent to Evansdale, Iowa, where it was discovered that two bodies were found inside a car that was buried on a property. The bodies have been preliminarily identified as those belonging to Batten and Landry. Efforts are underway to exhume the car.

FOX 10 first reported on the disappearances in late April. At the time, authorities were looking for Batten and Landry, as well as Landry's boyfriend at the time, 24-year-old Mitchell "Mitch" Mincks. 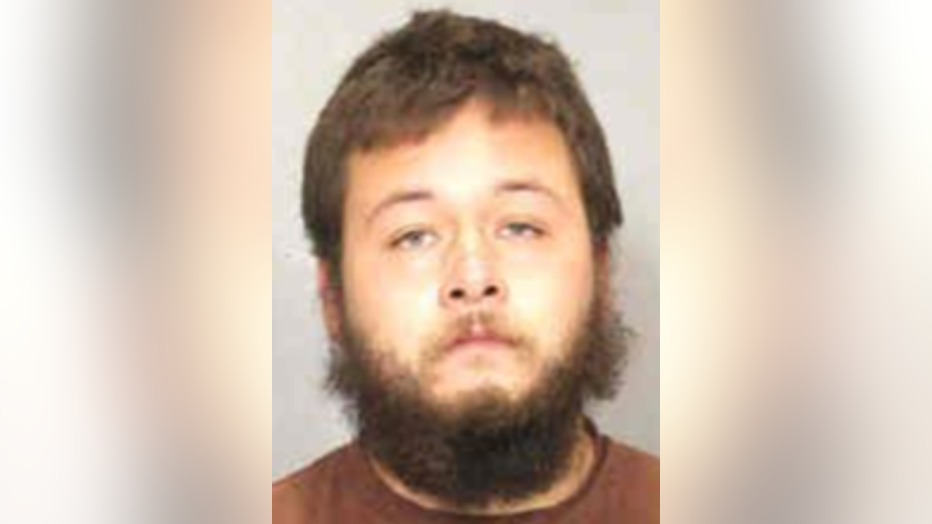 Chino Valley Police officials later announced that Mincks was arrested on April 28 in Waterloo, Iowa on an unrelated arrest warrant, and that he has been identified as a person of interest in the investigation. Waterloo is located to the west of Evandale.

In early May, Chino Valley Police officials said that Mincks has refused to cooperate with the investigation.