Police have identified the remains as those of Gary Lee Duffield, 59. Detectives still believe this to be a homicide and are continuing to investigate.

"The fire occurred two years ago. Many things could have happened in the last two years, and we're in the process of trying to figure out. first and foremost. who this person is. and then go from there." said Sgt. Thompson.

A missing person's report was filed for the resident of the home following the fire, but police are not sure if the remains belong to that person, or if the person was ever found. Police officials also say there was recently an ownership change to the house, and the remains were found by workers who were sent to clean the house so it could be rebuilt. Workers first believed the remains were that of animals but called police Thursday after they thought it was human remains.

The remains are believed by police officials to be that of an adult male who has not yet been identified. It is also unknown as to how long the remains have been in the house.

The person who lived at the house when the fire happened and who was also reported missing by a neighbor has been identified as Gary Lee Duffield. Duffield was 59-years-old when he was reported missing.

Anyone with information regarding this incident is encouraged to contact the Phoenix Police Department at (602) 262-6141. If you'd like to remain anonymous, you can contact Silent Witness at 480-WITNESS. 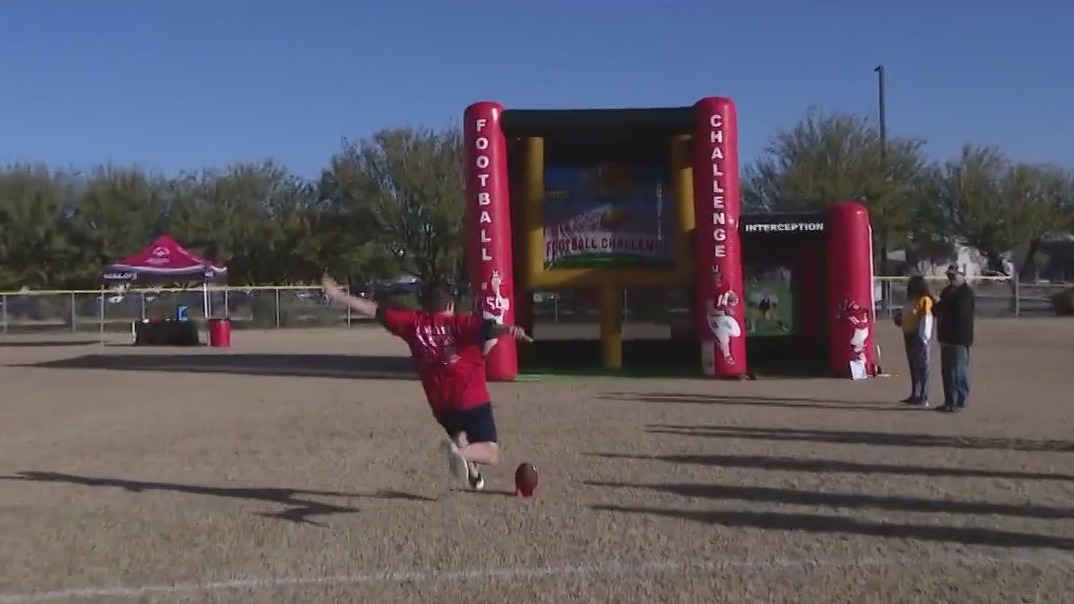