The homeowners are still shaken by this incident and didn’t want to appear on camera, but neighbors of Saint Edmunds Green tell us they want these men taken off the streets.

DICKINSON, Texas - Dickinson police are asking for the public’s help in locating the men who burglarized a home, and terrorized the elderly couple that lived inside.

FOX 26 spoke with the homeowners, and they were still shaken by the incident and didn’t want to appear on camera, but neighbors of Saint Edmunds Green tell us they want these men taken off the streets.

Aaron Seaton, one of their neighbors, said, “I think about my wife, and I just, I couldn’t imagine something like that happening. That’s one of the reasons we moved in this neighborhood."

Dickinson police say it was Sunday night at around 8:30 when three men jumped the back fence of the home located on the 2400 block of Sullivan Lane. They came upon the husband and attacked him, gaining entry into the home. They even hit him in the head with a gun. 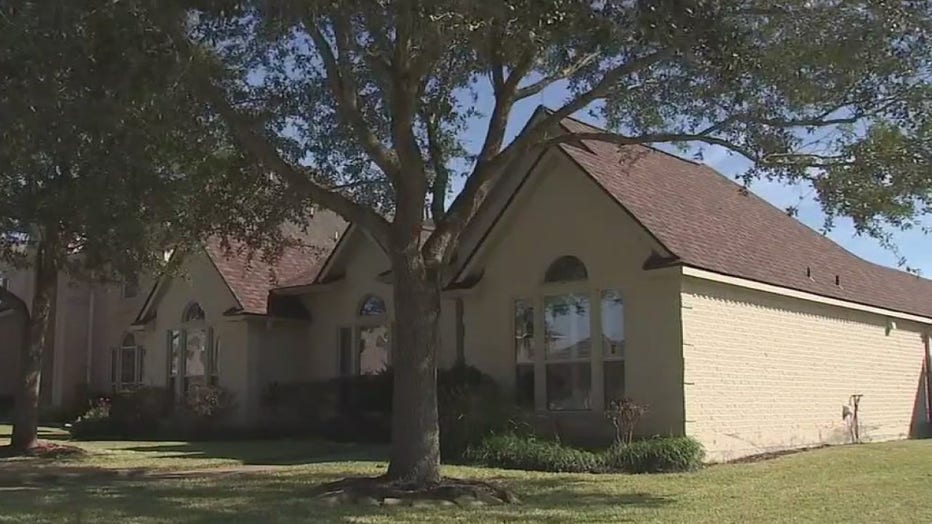 Lupe Vasquez, a detective with Dickinson Police Department, tells FOX 26, “She advised our dispatch that her husband had been tied up by the suspects and that they are ransacking the house, looking for any type of valuable information, or money."

The wife, who is wheelchair-bound, was not injured. Police untied her husband when they arrived. The suspects left the way they came, taking valuables with them.

“It was an unknown amount of prescription medication, and unknown amounts of cash, and a knife that was taken from inside of the residence," said Vasquez.

“Lots of folks in the neighborhood do have cameras on their houses, and I believe somebody probably got some footage of something. We’re hoping that’s enough to help the police catch these individuals,” said Seaton.

Police say this is the first incident they have come across, and hopefully the last.

Detective Vasquez warns, “Just be on the lookout for any type of suspicious vehicles, or suspicious persons that they normally don’t see in the neighborhood. If you see something suspicious contact our police department, and we will send an officer out there to check the area.”

The men were wearing ski masks and gloves during the home invasion. If you have any information please contact Dickinson police at 281-337-6349.