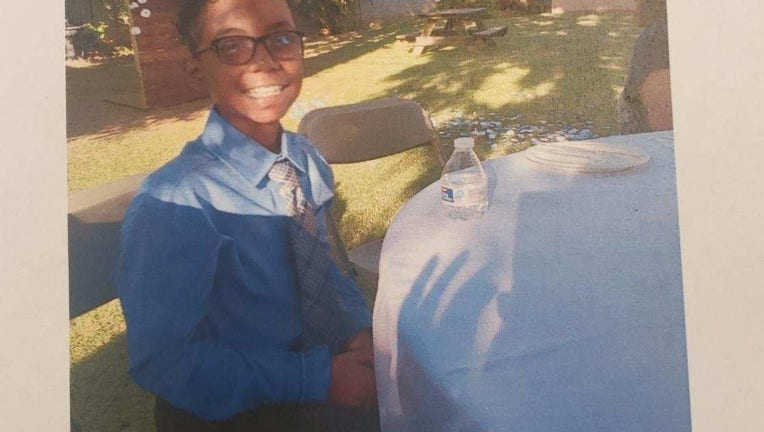 According to officials, Xavier Chapman did not board his bus as Conley Elementary School at the end of the school day on Monday. Conley Elementary is located near Frye and Dobson Roads, near Chandler Regional Medical Center.

Police announced on Monday night that Xavier was found knocking on a home's door, about a quarter-mile away from the school. According to DPS, Xavier was found at around 7:15 p.m. by Chandler Police officers.