Arrests made after police, protesters clash during George Floyd march in Downtown Phoenix

In Phoenix, protesters gathered near 3rd Avenue and Washington and then marched towards the Phoenix Police headquarters. Protesters who marched towards the Arizona State Capitol&nbsp;were met by police at around 10:00 p.m. Video taken by FOX 10 crews at the scene showed some officers armed with pepper spray.

PHOENIX - A large group of people gathered in Downtown Phoenix Thursday evening, joining protesters in other parts of the country following the death of an unarmed black man while in police custody.

In Phoenix, protesters gathered near 3rd Avenue and Washington and then marched towards the Phoenix Police headquarters. Protesters who marched towards the Arizona State Capitol were met by police at around 10:00 p.m. Video taken by FOX 10 crews at the scene showed some officers armed with pepper spray.

Eight people were arrested by the end of the night - most were for unlawful assembly and one was for a civil traffic violation, officials say. 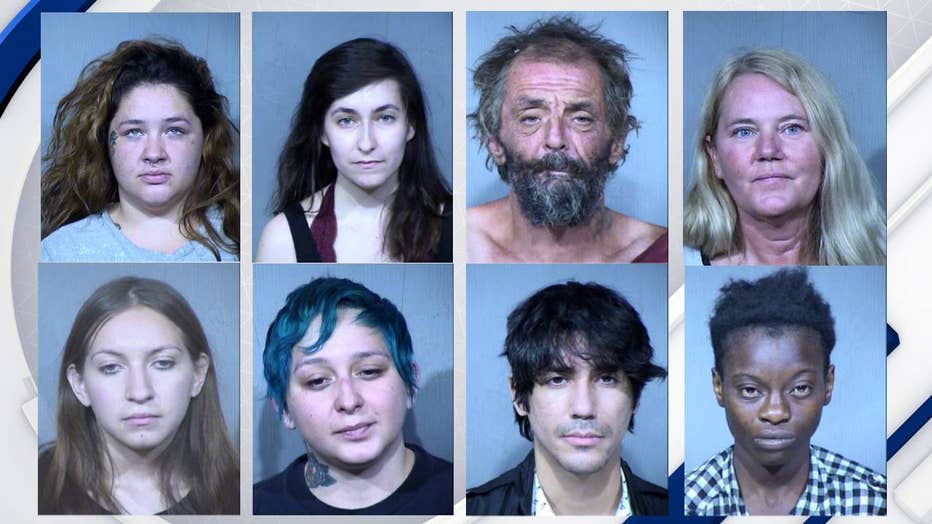 One protester was taken to a hospital for precautionary reasons but has been released. Police did not specify why they were hospitalized.

Two police officers were also hospitalized for heat-related complications but have also been released.

Phoenix Police released a statement to the media, claiming that protestors had tried to damage the capitol after they were unable to go inside the building, police say.

"Officers deployed pepper spray toward those who were damaging police vehicles," the statement reads.

Police used bean bag rounds and pepper balls to break up the crowd as well.

"Unfortunately, the actions of a small group of individuals changed that peaceful protests to one that was criminal," said Phoenix Police Chief Jeri Williams.

Protests have been taking place in the aftermath of George Floyd's death. A video taken by a bystander showed one of four officers pinning Floyd to the ground and pressing his knee into the man’s neck, as the man repeats that he cannot breathe. Floyd eventually becomes unresponsive, but the officer continues to hold his knee to the man’s neck until an ambulance arrived. Floyd would later die at the hospital.

The four officers involved in the incident have been fired by police in Minneapolis. On Friday, authorities announced charges of third-degree murder and manslaugter for one of the now ex-officers. The officer is identified as Derek Chauvin.

“Tonight, we need a change. We need a change in America in total. Too many people like me, brown-skinned Americans, all of us, getting killed by the same people," said Carlisle Yearwood, who attended the protest Thursday night. 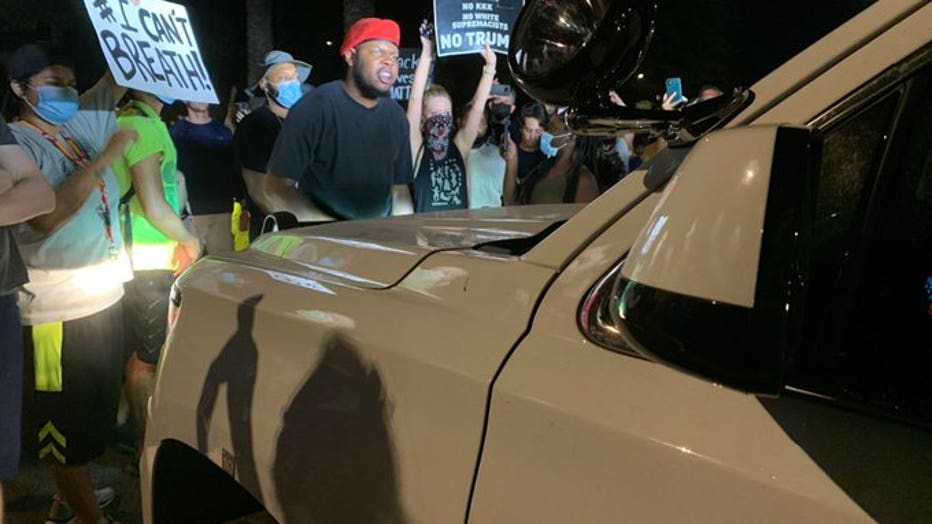 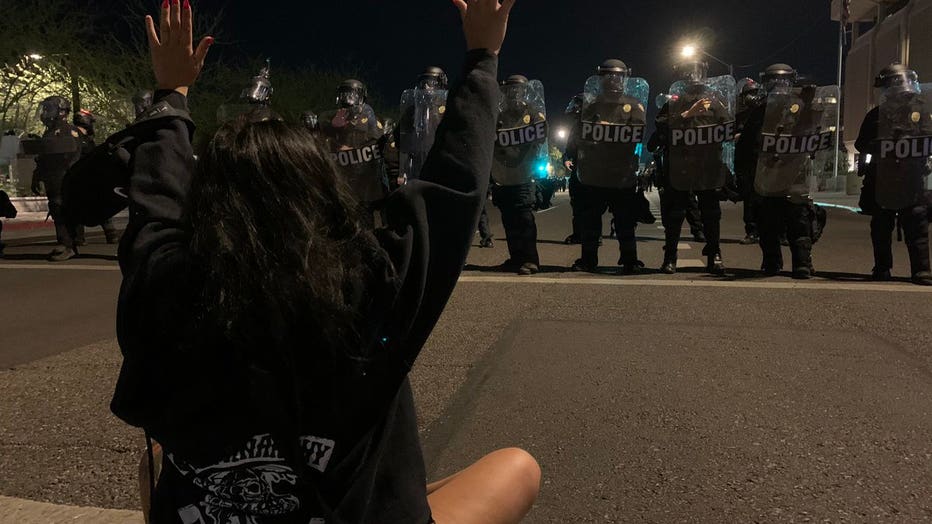 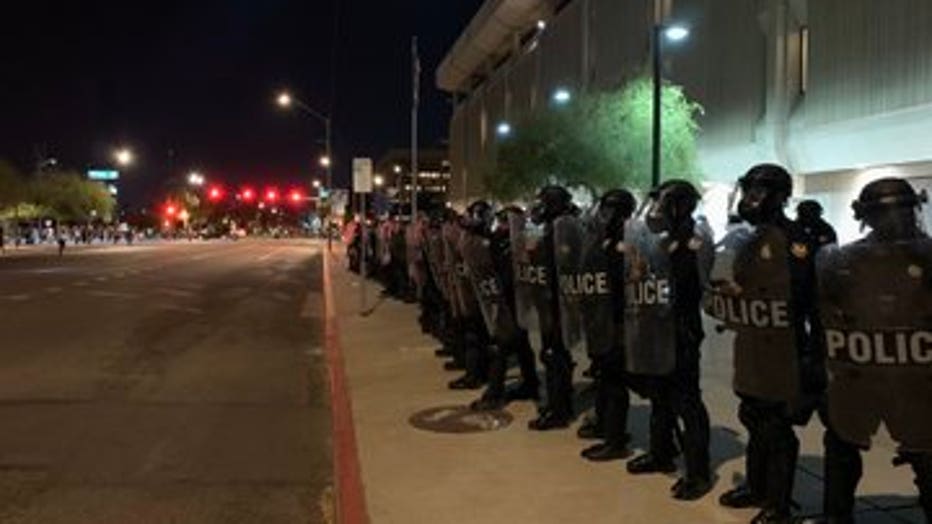 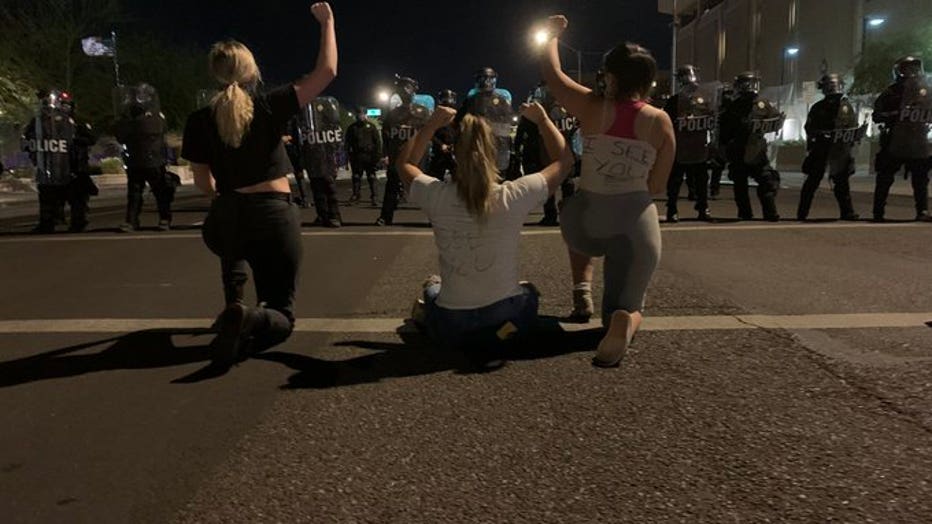 The protest wrapped up at around 1:00 a.m. It was organized by All Black Lives Matter Arizona and Jarrett Maupin. The group is not affiliated with Black Lives Matter Phx Metro, which put out a statement on Facebook accusing Maupin and his group of leading protesters “into dangerous situations without regard for safety or legal consequences.”

Rev. Jarrett Maupin, one of the leaders of the protest, appeared outside of Phoenix Police Friday.

"There was 100-200 people that engaged in unacceptable criminal behavior," said Rev. Maupin.

Chief Williams believes her officers did the right thing.

“We, as a community, cannot stand for criminal activity that can result in injury or property damage," said Chief Williams. "As a native Phonecian, I know this is not who we are, but if you’re going to protest, make it peaceful, we will be there to support help and assist." 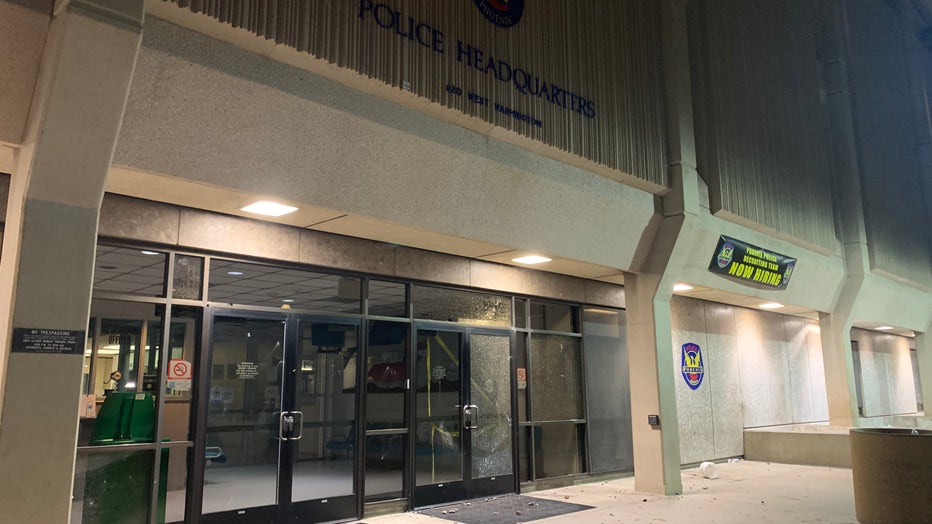 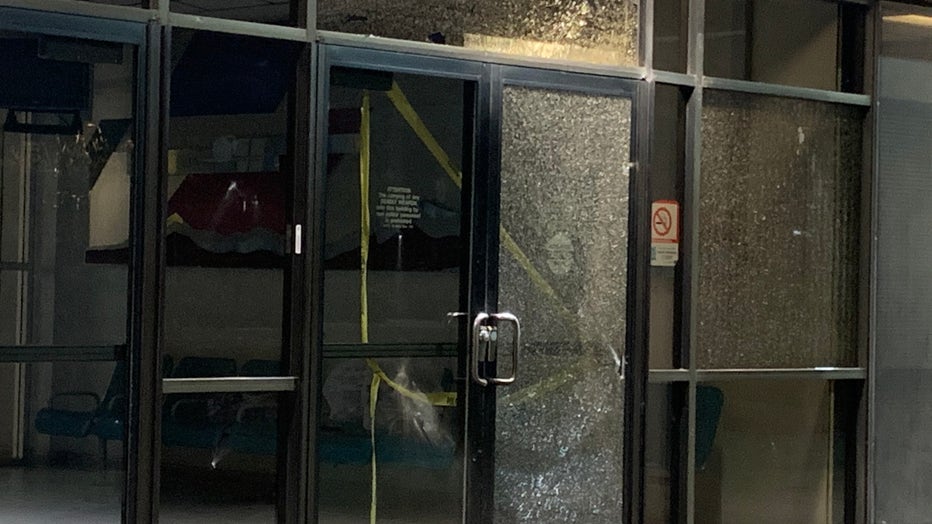 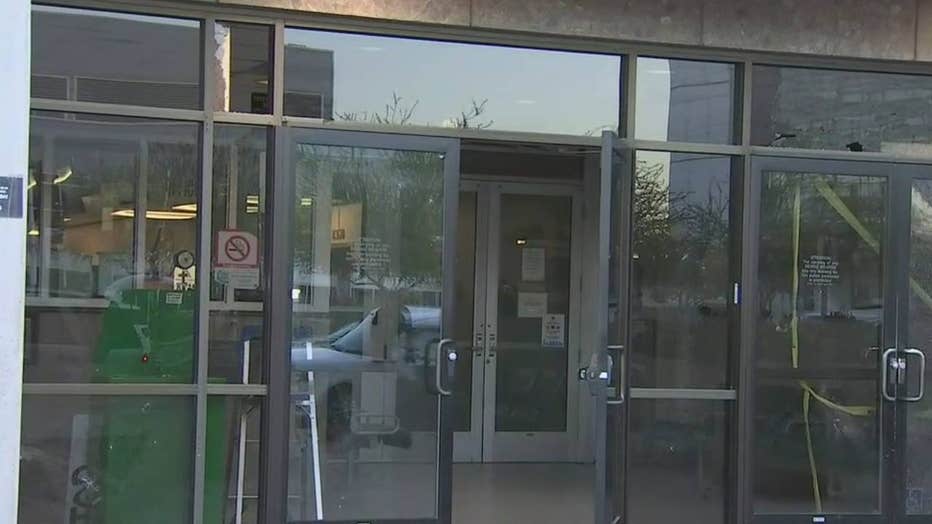 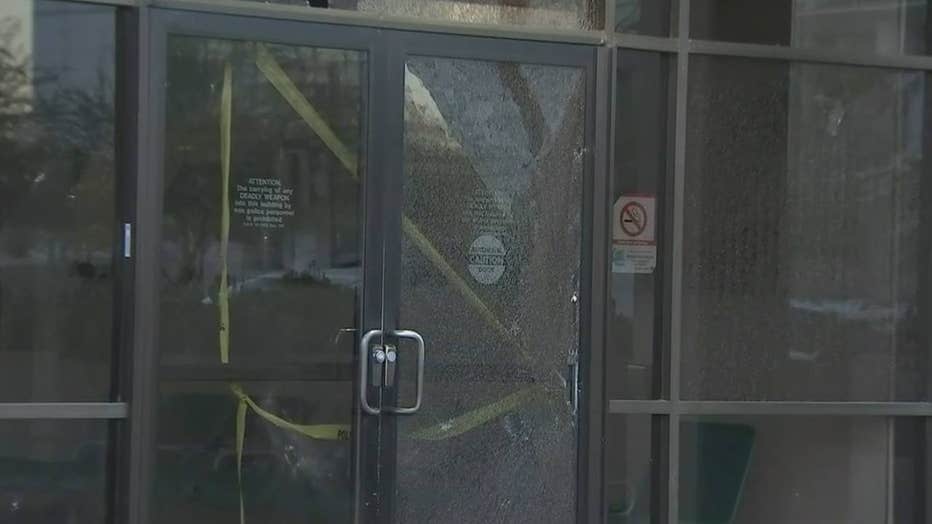