Phoenix Police are asking the public for help to identify a suspect in an armed robbery. The crime took place in November.

PHOENIX - A man pulled out a gun and pointed it at a cashier in November at a convenience store in Phoenix and police need help to identify the suspect.

It happened near 75th Avenue and Camelback Road. Surveillance video shows the suspect take the gun from his waistband, point it at the cashier and that's when police say he demanded money.

The cashier handed the money over and the suspect took on foot heading south.

Anyone with information about this crime can call Silent Witness at 480-WITNESS. You may be eligible for a cash reward. 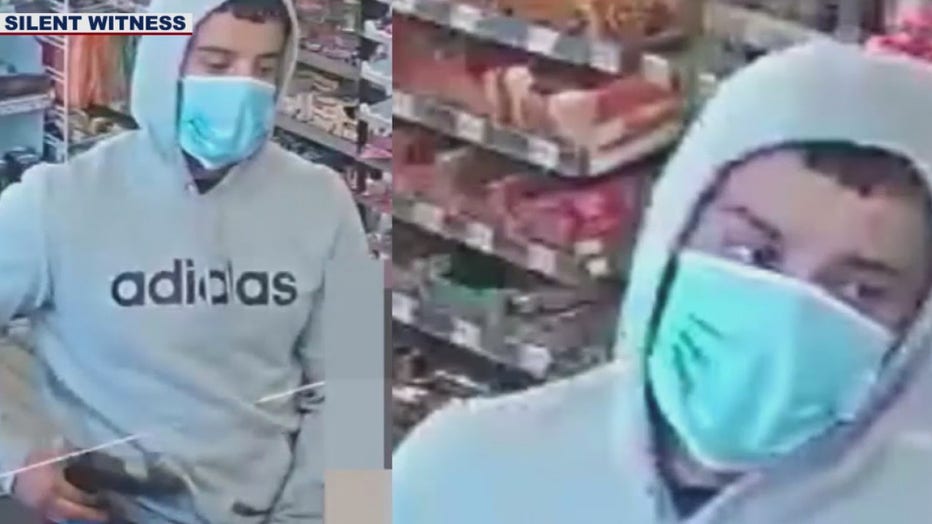