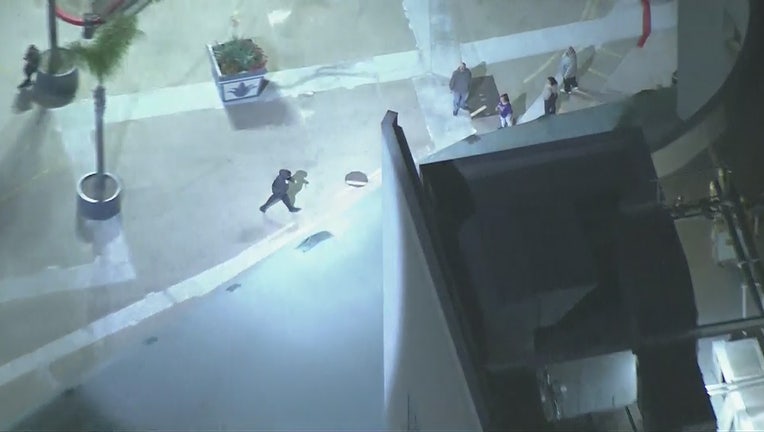 LOS ANGELES - The driver of a stolen vehicle was chased by authorities Friday night along the westbound 60 Freeway in Montebello. The pursuit eventually ended when the suspect ditched the car and ran into Commerce Casino.

Speeds reached approximately 100 mph during the pursuit, which traveled at times on the 134 and 210 Freeways. 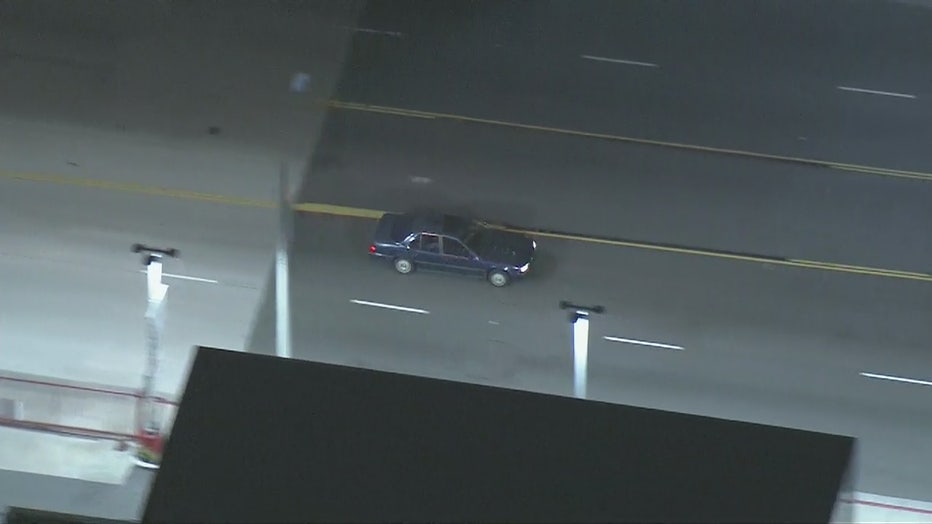 The suspect abandoned the car outside the Commerce Casino in the city of Commerce and ran into the casino as bystanders looked on trying to direct law enforcement officers to the suspect's location.

Officers chased the suspect inside the building but have not been able to locate him or her. Authorities have set up a perimeter outside the casino looking for the suspect who may have reportedly gotten into a taxi cab nearby.