QUEEN CREEK, Ariz. - Gail Barney, the mayor of Queen Creek, died Wednesday night after battling a lung infection. He was 74.

"It is with deep sadness that the Town shares the passing of Queen Creek Mayor Gail Barney," officials said in a news release on June 23. "He passed away last night at the age of 74 after battling a lung infection for several months. Mayor Barney dedicated his life to service, his family, and the success of the Queen Creek community."

Barney spent the majority of his life as a Queen Creek resident after moving from Safford in 1948. He served on the town's planning and zone commission from 1998 to 2002 before being elected mayor in 2010.

"Serving 20 years on the council, Mayor Barney was instrumental in many of the Town’s milestones" officials said. "From opening Ellsworth Loop, to starting a fire department and providing municipal water services, Mayor Barney assisted the council with strategic decisions that helped propel the community forward." 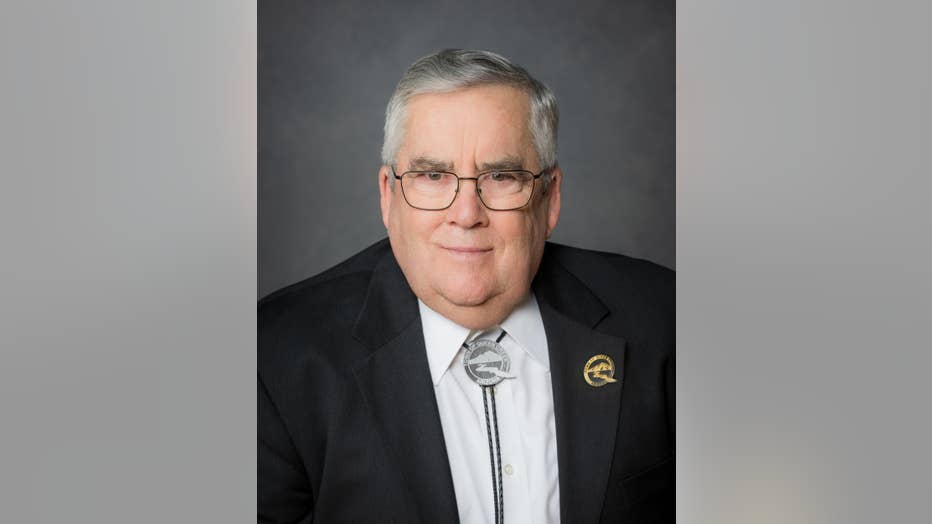 Memorial services have not been announced.