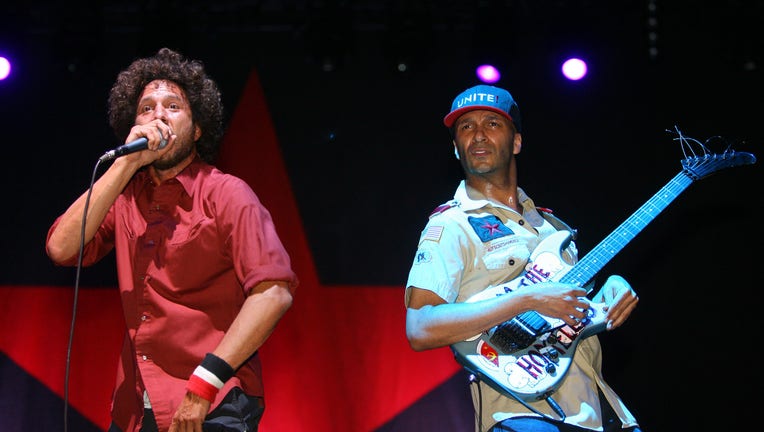 GLENDALE, Ariz. - Rage Against the Machine is reuniting for a worldwide headline tour after a 9-year hiatus.

Rap duo Run the Jewels will join the band on the 40-date tour, except for Chicago, that kicks off in March in El Paso, Texas.

They're playing in Glendale on March 30 at Gila River Arena.

Throughout the tour, RATM will be working with multiple charities and activist organizations.

Also, all proceeds from shows in Glendale, El Paso, and Las Cruces will go to immigrant rights.