HENRY COUNTY, Ga. - Raw chicken spilled from a tractor-trailer Monday afternoon on Interstate 75 in Henry County, leaving all lanes blocked for about four hours. The spill happened near mile marker 210. Traffic was stopped south of the Locust Grove exit, Exit 212.

It was not immediately clear what led to the spill. It happened shortly before 2 p.m. Monday.

Work crews responded to the scene, and used heavy equipment to try to clean up the mess. The Georgia DOT said it was unclear when the highway would be open again.

Traffic backed up for some distance south of the scene of the spill. Northbound traffic is being diverted off the highway at Exit 201 and onto Georgia Highway 36.

One lane of traffic was reopened around 3:45 p.m. and the rest of the lanes were slowly reopened there after, but the area was slow-moving well into the early evening hours.

It is unclear if anyone was injured in the crash. 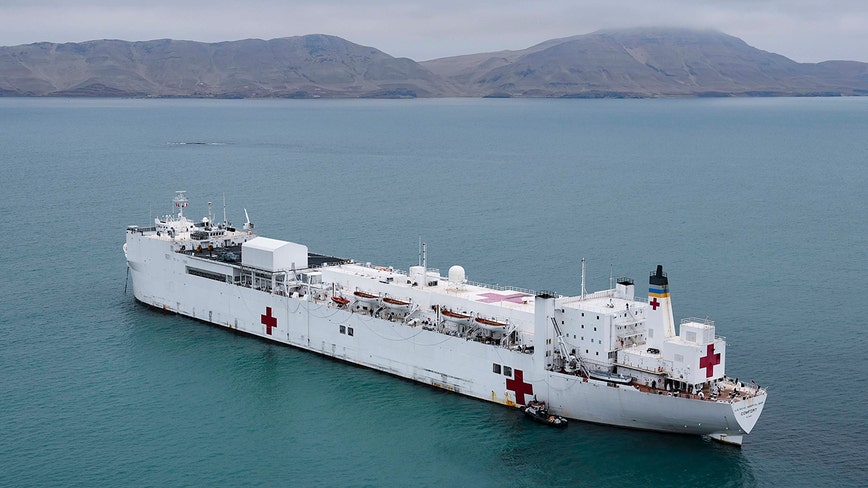 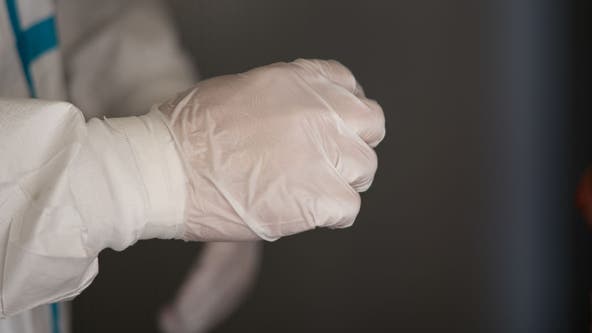