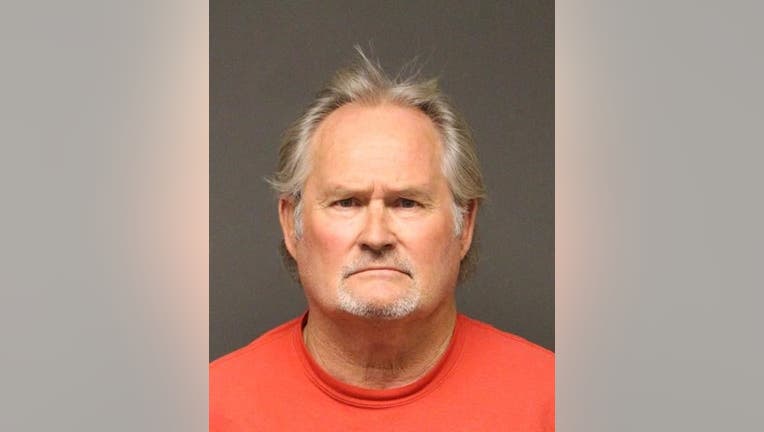 LAKE HAVASU CITY, Ariz. - Officials with the Mohave County Sheriff's Office say they have arrested a 63-year-old man for allegedly getting a 14-year-old pregnant.

According to a statement released on June 23, Terry Lee Fichtelman of Lake Havasu City was arrested on June 22, after an ongoing child molestation investigation.

Officials say results of a paternity test show Fichtelman is the father of a three-year-old child who was conceived when the mother was about 14 years old.

Fichtelman, investigators say, denied the allegations, even after he was confronted with results from the paternity test. The child is currently in the case and custody of the Arizona Department of Child Services.

Officials say Fichtelman is a registered sex offender, and he has been booed into the Mohave County Detention Facility. He is accused of Sexual Conduct with a Minor, which is a felony.