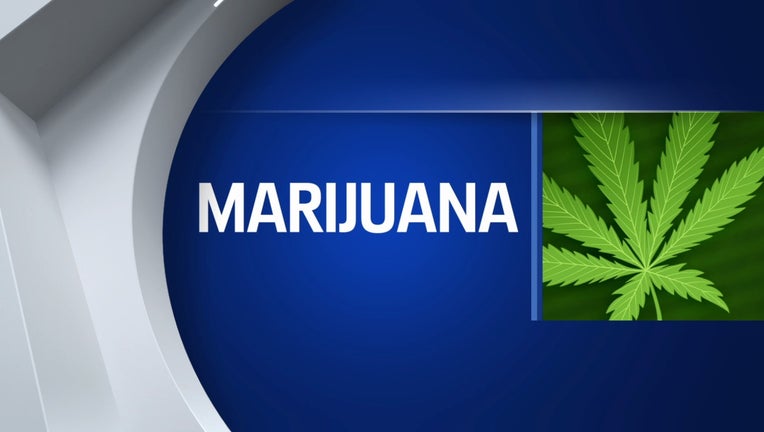 PHOENIX - Officials with the Arizona Department of Health Services announced on June 23 that multiple marijuana establishments and dispensaries have started a voluntary recall of a number of marijuana products due to possible contamination with Salmonella or Aspergillus, or mold.

According to a statement released by ADHS on June 23, a total of eight Marijuana products are subjected to the voluntary recall.

Of the eight items, three of them are being recalled for potential Salmonella contamination. They are:

ADHS officials say the other five products being recalled are possibly contaminated with mold. They are identified as:

How did ADHS officials discover the problem?

"Once ADHS discovered the positive test results, the establishments involved were notified and took immediate action to work with all distribution and retail partners to remove any potentially impacted products," read a portion of the statement.

Has anyone gotten sick from these products?

ADHS officials say to date, no illnesses have been reported, and that the recall announcement was made out of an abundance of caution.

"Patients who have purchased potentially contaminated products should not ingest, inhale, or otherwise consume them and should dispose of them. If you have already consumed any of the products and have any of the symptoms described below, please contact your healthcare provider or seek emergency care in the event of an emergency," read a portion of the statement.

According to ADHS, symptoms from ingesting salmonella usually start within six hours to six days after infection and last four to seven days. Ingestion can happen inadvertently after handling Salmonella-contaminated products:

"Aspergillus can cause allergic reactions or infection, usually in people already sick with something else. Symptoms range from asthma or cold like symptoms to fever and chest pain among many others."

A full list of Aspergillus symptoms can be found on the Center for Disease Control and Prevention’s (CDC) website: https://www.cdc.gov/fungal/diseases/aspergillosis/symptoms.html